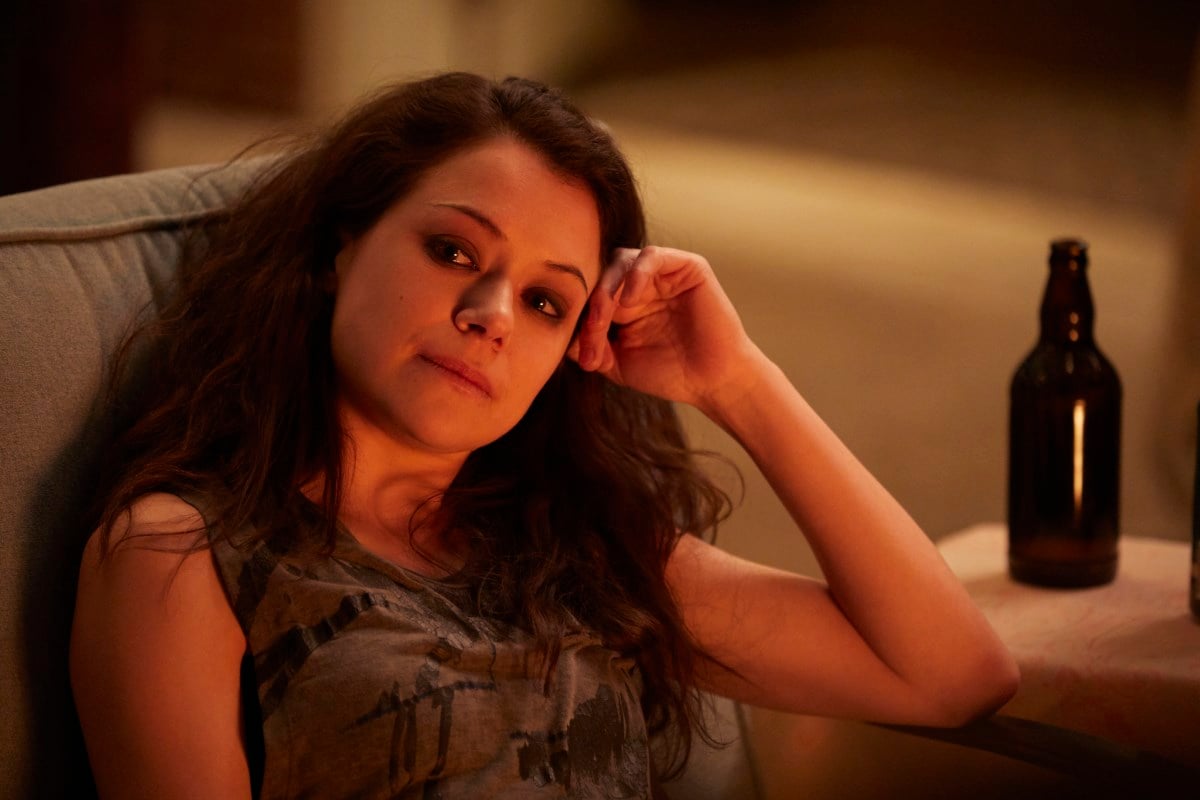 Tatiana Maslany will play She-Hulk in the eponymous Disney+ Marvel series, with the original Hulk Mark Ruffalo and She-Hulk director Kat Coiro confirming media reports from earlier in the day. Maslany is best known for leading the sci-fi thriller Orphan Black — available on Netflix in India — on which Maslany played several clones of herself during the show’s five-season run. She won an Emmy for her performance among many other awards. Maslany will likely star alongside Ruffalo on She-Hulk, though the latter’s presence is yet unconfirmed.

Deadline first brought word of Maslany being picked for She-Hulk. An hour later, Coiro shared a screenshot of the news on her Instagram account with the caption: “Couldn’t be more excited @tatianamaslany ????”. Less than an hour after that, Ruffalo shared the news on his Twitter account and added: “Welcome to the family, cuz! @tatianamaslany #SheHulk”. That’s as official as it can get. Maslany’s hiring comes just days after Coiro herself was reported to be in talks to direct.

Beyond Orphan Black, Maslany has had roles in the long-running family drama Heartland, the 2012 miniseries World Without End, the 2015 biopic film Woman in Gold, the 2016 romantic drama The Other Half, the 2017 biopic drama Stronger, the 2018 neo-noir crime film Destroyer, and the 2019 romantic drama Pink Wall. Maslany is part of the lead cast for HBO’s period drama Perry Mason, which has been renewed for a second season.

In the comics, She-Hulk is Jennifer Walters, a lawyer who gains the Hulk’s powers after getting a blood transfusion from her cousin Bruce Banner. As She-Hulk, she becomes an intelligent and controlled version of the Hulk, something MCU audiences have already been witness to thanks to Mark Ruffalo’s Smart Hulk in Avengers: Endgame. Marvel has always been open to tweaks when it comes to adaptations, so don’t expect to see these origin stories played just as when the She-Hulk Disney+ series rolls around.