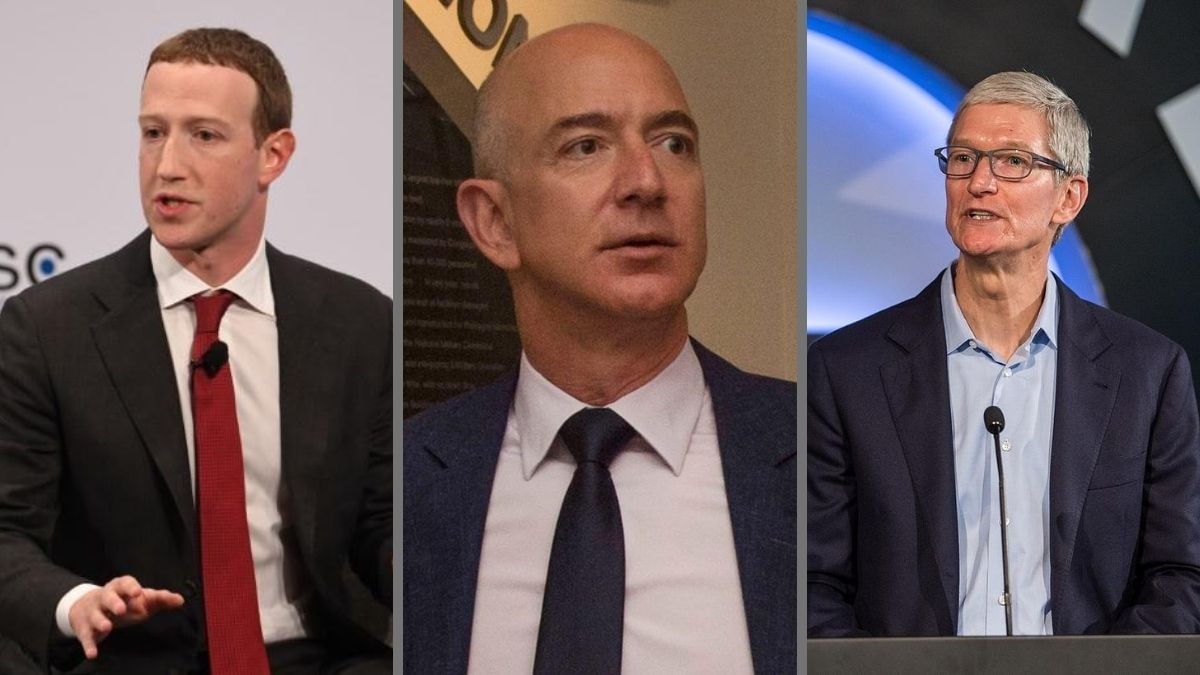 
Amazon, Apple, and Facebook are among tech industry titans and organisations signing onto a court filing saying US President Donald Trump’s move blocking visas for skilled workers hurts the country.

The brief was filed in federal court Monday in support of a suit by the US Chamber of Commerce and trade groups against a proclamation issued by Trump in June halting visas for various categories of guest workers including highly skilled talent sought by tech firms.

“The president’s suspension of nonimmigrant visa programs, supposedly to ‘protect’ American workers, actually harms those workers, their employers, and the economy,” the brief backed by more than 50 tech firms and organisations argued.

“Beyond the overwhelming data undermining the proclamation’s purported rationale, the administration’s actions send a fundamentally un-American message to those abroad who might otherwise have brought their skills and ingenuity to the United States.”

Trump’s proclamation suspended a group of non-immigrant visa programs, including H-1B visas relied on by many technology firms to bring in engineers.

The suspension is to last through this year and as long after “as necessary” under the justification of making jobs available to citizens amid economic disruption caused by the pandemic, according to the filing.

Evidence, however, overwhelmingly indicates that suspension of the visa programs will “stifle innovation, hinder growth, and ultimately harm US workers, businesses, and the economy more broadly in irreparable ways,” the filing argued.

Rather than safeguarding jobs for US citizens, the proclamation “all but ensures” firms will need to hire abroad essentially moving jobs to other countries, the companies said.

Tech industry competitors in Canada, China, India, and other countries are “pouncing on the opportunity” to attract skilled workers being shunned by the US, the filing contended.

“Predictably, other countries are poised to benefit from the US’s wholesale suspension of nonimmigrant visas, the filing argued.

Others joining the petition included Microsoft, Twitter, Uber, and several trade groups for the tech sector including the Information Technology Industry Council.