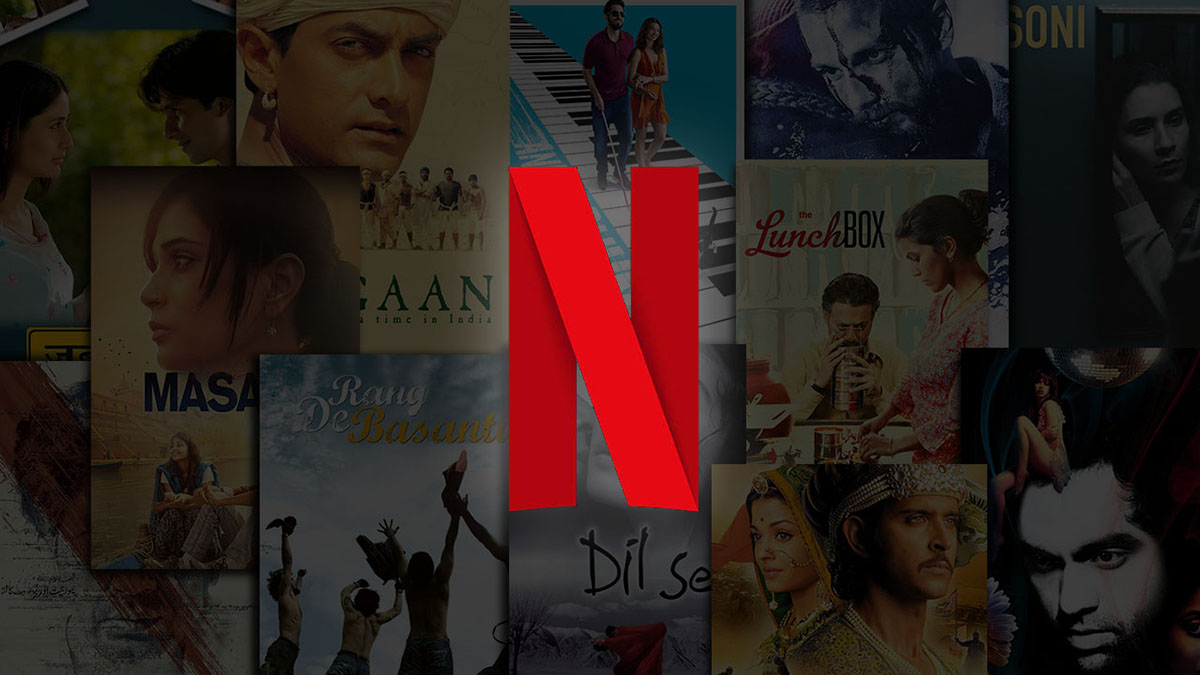 The Best Hindi Movies on Netflix

The best Hindi-language movies on Netflix usually come from Bollywood’s biggest studios, including the likes of UTV, Dharma, Viacom18, Red Chillies, Zee Studios, Reliance Entertainment, or Aamir Khan Productions. Netflix only has two titles below that bear its name, despite the crores that it’s pouring into original productions, made by some of those very studios. Aamir Khan is the most frequent personality on the list below, with nearly one in nine films involving him in some capacity. Other recurring stars include Naseeruddin Shah (5), Kalki Koechlin (5), Vidya Balan (4), Vishal Bhardwaj (4), and Kareena Kapoor (4). To help you find something that fits your mood, we’ve divided the list by genres.

The Best Movies on Netflix in India

Before we dive in, a tiny explainer of our methodology. To pick the best Hindi-language movies on Netflix, we relied on Rotten Tomatoes and IMDb ratings, and other critics reviews, to create a shortlist. The latter two were preferred for Indian films because RT doesn’t provide a complete representation of reviews for Indian films. Additionally, we used our own editorial judgement to add or remove a few. This list will be updated once every few months, if there are any worthy additions or if some movies are removed from the service, so bookmark this page and keep checking in. Here are the best films currently available on Netflix in India, sorted alphabetically and categorised by genre.