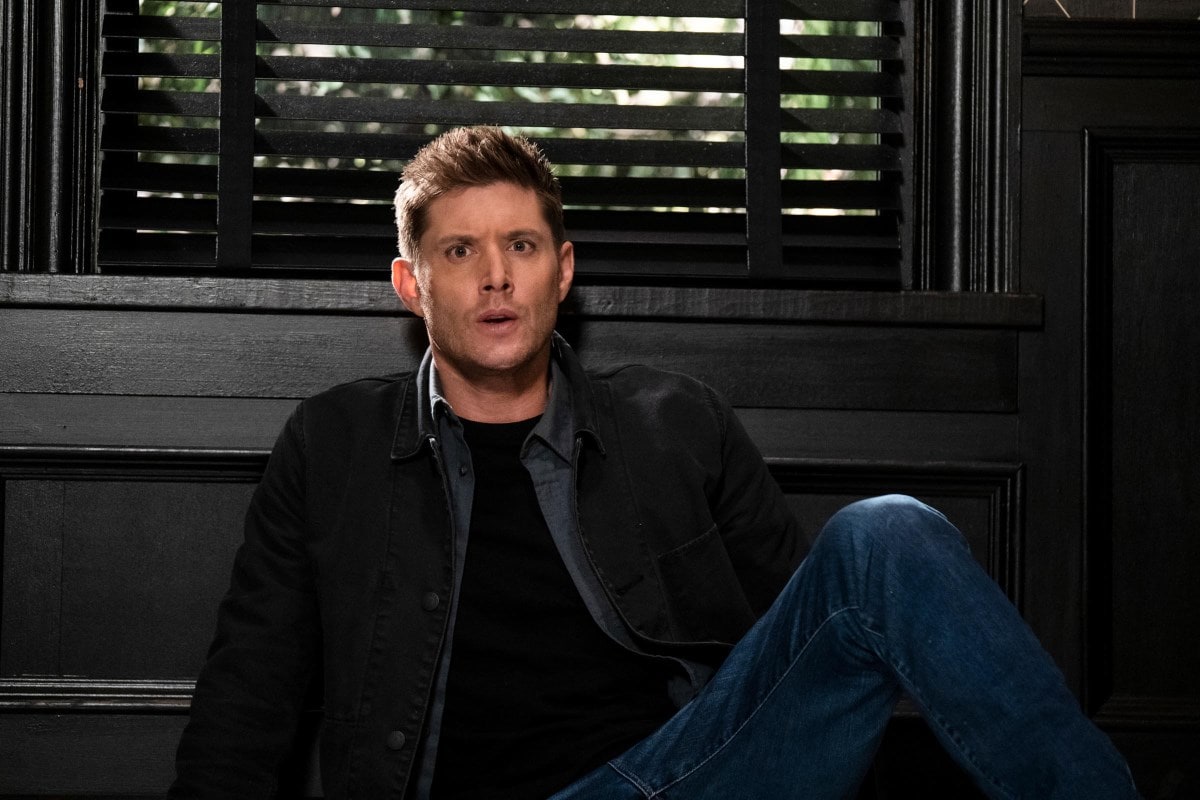 
Jensen Ackles is joining The Boys. Ackles and Amazon Prime Video announced Monday that the Supernatural star will play Soldier Boy on The Boys season 3. That will reunite him with Supernatural creator and The Boys showrunner Eric Kripke. In the comics that The Boys is based on, Soldier Boy is part of a superhero group called Payback, that was first formed during World War II to fight Nazi Germany. Soldier Boy turned into the world’s first superpowered celebrity due to his heroics and has long been revered in American society. Think of Solider Boy as essentially The Boys’ equivalent to Captain America.

In an Instagram video posted on Monday, Ackles wrote: “I keep wondering what I’ll do….when [Supernatural] finally ends this year. Then it hit me.” The video shows Ackles stroking his face and pretending to ponder, before someone offscreen throws a copy of The Boys volume 9 “The Big Ride” graphic novel at Ackles. He looks at the back cover, ruffles through it and lands on something that piques his interest, just as Elvis Presley’s hit ‘60s number “Soldier Boy” kicks in with an on-the-nose reveal. Ackles then smiles to himself, breaks the fourth wall, and nods like he’s found his next role.

“When I was a child, I had a crazy, impossible dream — to provide Jensen Ackles with gainful employment,” Kripke said in a prepared statement. “I’m happy to say that dream has come true. Jensen is an amazing actor, an even better person, smells like warm chocolate chip cookies, and I consider him a brother. As Soldier Boy, the very first superhero, he’ll bring so much humour, pathos, and danger to the role. I can’t wait to be on set with him again, and bring a bit of Supernatural to The Boys.”

Ackles played Dean Winchester, the lead character in Supernatural, since the show’s first airing in 2005. The CW series was set to wrap up its fifteenth and final season earlier this year, but the ongoing coronavirus pandemic put a stop to production. Supernatural season 15 is set to conclude this autumn.

The Boys returns with season 2 on September 4 with the first three episodes. Remaining episodes will air weekly.