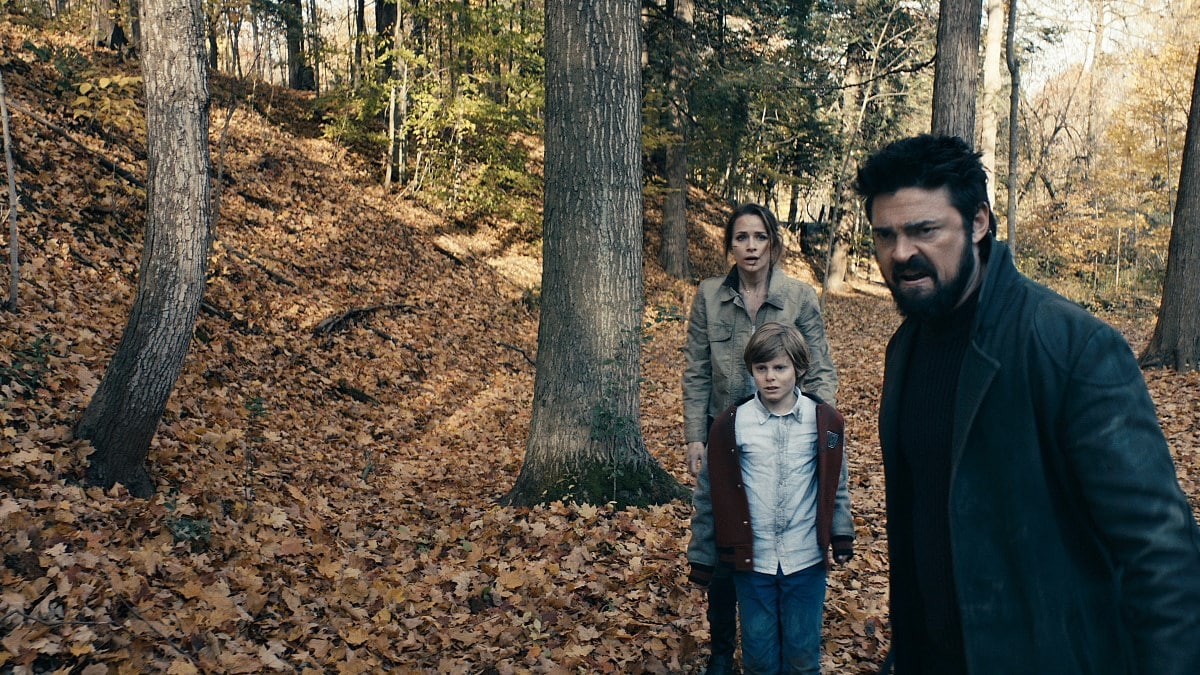 The Boys Season 3 to Start Filming in Early 2021


The Boys season 3 will begin filming in early 2021, creator, showrunner, and head writer Eric Kripke has revealed. Amazon Prime Video’s anti-superhero satire ended its season 2 run last week, and Kripke has already shared a photo of the script title page for The Boys season 3 episode 1. It’s titled “Payback”, which (as fans of The Boys comics will know) is the name of a team of supes. In the comics, Payback consisted of Tek Knight, Swatto, Mind Droid, Crimson Countess, Eagle the Archer, Soldier Boy, and Stormfront.

The Boys Is a Product of Everything That It Mocks

Now, The Boys series has never shied away from switching things up. Stormfront, played by Aya Cash, was introduced in The Boys season 2 as the newest member of the Seven. Eagle the Archer, played by Langston Kerman, was introduced in season 2 as well, but he was simply a part of the Church of the Collective, the Church of Scientology-like organisation that took in Deep (Chace Crawford). And we know that Solider Boy, played by Jensen Ackles (Supernatural), will be part of The Boys season 3. But we still might not see Payback the group, and this could simply be a red herring.

Kripke’s tweet also carries the name of the writer, Craig Rosenberg, who has previously written/co-written four episodes: season 1 episode 4 “The Female of the Species”, season 1 episode 7 “The Self-Preservation Society”, season 2 episode 3 “Over the Hill with the Swords of a Thousand Men”, and season 2 episode 7 “Butcher, Baker, Candlestick Maker”. Rosenberg is also an executive producer on The Boys alongside Kripke, Seth Rogen, and many others.

We don’t know anything about The Boys season 3 beyond that, except that most of the primary cast is expected to return. That includes Karl Urban as Billy Butcher, Jack Quaid as Hughie Campbell, Antony Starr as Homelander, Erin Moriarty as Annie January / Starlight, Dominique McElligott as Maggie Shaw / Queen Maeve, Jessie T. Usher as Reggie Franklin / A-Train, Laz Alonso as Marvin T. “MM” Milk, Tomer Capon as Serge / Frenchie, Karen Fukuhara as Kimiko Miyashiro, Nathan Mitchell as Black Noir, and Colby Minifie as Ashley Barrett.

The Boys season 3 doesn’t have a release date. Amazon renewed the series for season 3 back in July.