Yesterday a couple of Lenovo K-series phones appeared on the Google Play Console and we suspected them of being rebranded Moto G devices. That is indeed the case for both as revealed by the Bluetooth SIG, which certified several variants of each device.

The Lenovo K13 Note is a rebadged Moto G20 – the Lenovo has the code XT2128-3, while the G20 has two versions – XT2128-1 and 2. The specs seen in the Google Play Console already matched the Motorola phone, which was announced in April.

This shouldn’t come as a huge surprise, Lenovo owns Motorola and often shares the cost of development between a couple of models. Including the vanilla Lenovo K13, which was certified alongside the Moto E7i Power (aka E7 Power) and appears to be the same device. 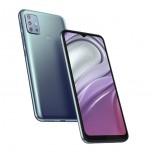 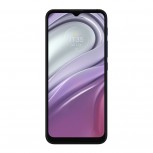 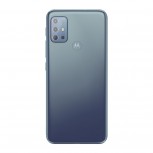 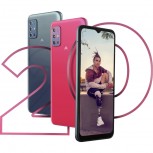 Motorola Moto G20 (and the Lenovo K13 Note, after a few changes to the exterior) 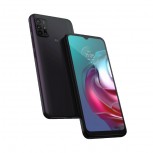 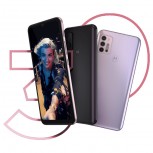 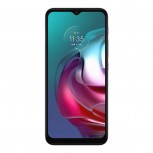 While we’re yet to get up close and personal with the G20, we do have a written and video reviews of the Moto G30 if you’re curious what kind of phone the Lenovo K13 Pro is going to be.