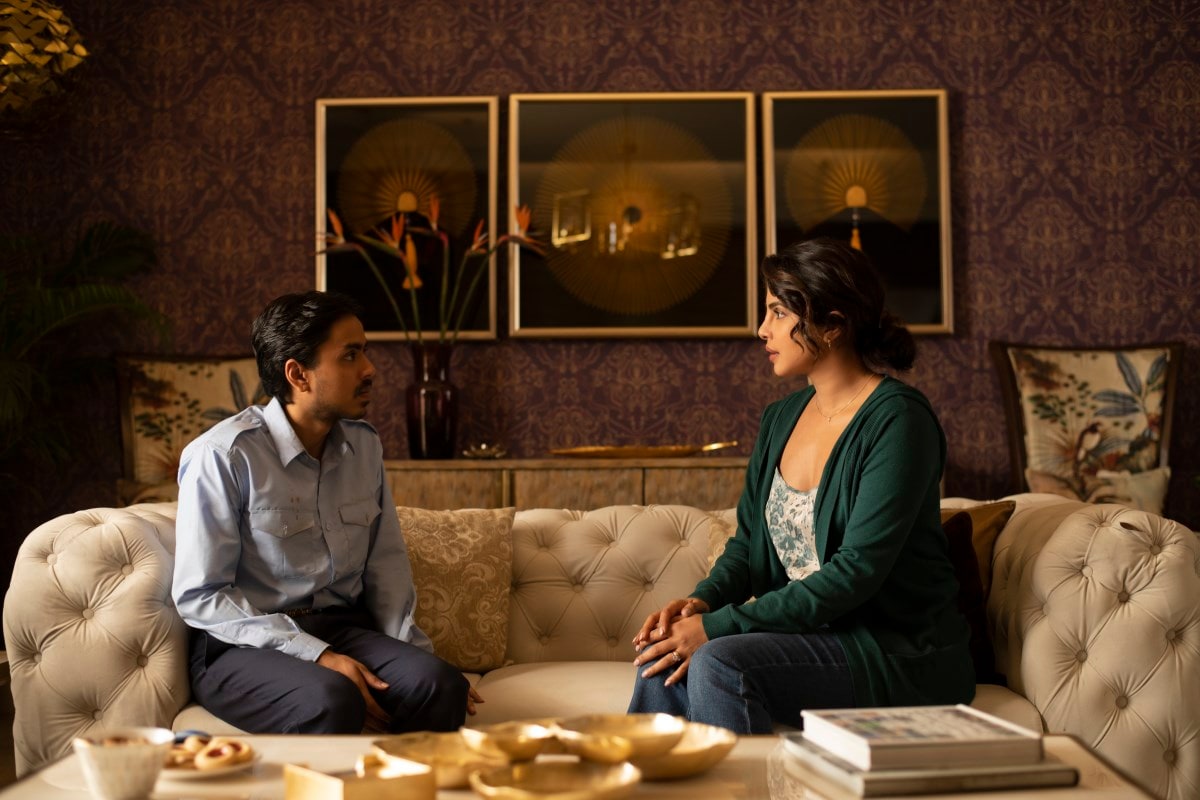 The White Tiger, Cobra Kai, and More on Netflix in January


Netflix has announced just one Indian original for the start of 2021 as yet, in Mighty Little Bheem: Kite Festival. Dropping January 8, it celebrates the festival of Makar Sankranti (which falls on January 14) in quintessential Bheem style: playing antics on other kids and taking part in activities that his mother wouldn’t approve of. There is another original title about Indians and set in India — The White Tiger — but it’s technically an American production. Adarsh Gourav, Rajkummar Rao, and Priyanka Chopra Jonas star in The White Tiger (available January 22), with director Ramin Bahrani working off Aravind Adiga’s book of the same name about class issues in India.

From WandaVision to Tandav, Here’s What to Stream in January 2021

Internationally, 2021 will open with the third season of The Karate Kid sequel series Cobra Kai. Nicolas Cage is the host of History of Swear Words (January 5), which offers exactly what it says and will involve the likes of Nick Offerman, Sarah Silverman, Nikki Glaser, and Jim Jefferies. On January 7, we will be treated to Vanessa Kirby’s Volpi Cup-winning performance in Pieces of a Woman. Emmy-winner Louis Leterrier gives us a revenge heist tale with Lupin (January 8), starring Omar Sy (The Intouchables). Marvel star Anthony Mackie is an android supersoldier in Outside the Wire (January 15) trying to stop a nuclear attack.

The hit French series Call My Agent! — about a group of Parisian talent agents handling celebrities — wraps up with its fourth and final season on January 21. And on January 29 in The Dig, Carey Mulligan tasks Ralph Fiennes’ archaeologist to dig into the burial mounds on her lands.

If you’re looking for non-Netflix original titles, January 1 will serve up award-winning Crouching Tiger, Hidden Dragon and the animated How to Train Your Dragon 2.

With that, here’s the full list of movies and TV shows coming to Netflix India in January 2021. We’ve marked Netflix Original titles in bold for your convenience.

January 1
Cobra Kai: Season 3
Crouching Tiger, Hidden Dragon
Dream Home Makeover: Season 2
Full Out 2: You Got This!
Headspace Guide to Meditation: Season 1
How to Train Your Dragon 2
The Minimalists: Less Is Now
Monarca: Season 2
What Happened to Mr. Cha?

January 29
Below Zero [Bajocero]
The Dig
Finding ‘Ohana
We Are: The Brooklyn Saints: Limited Series