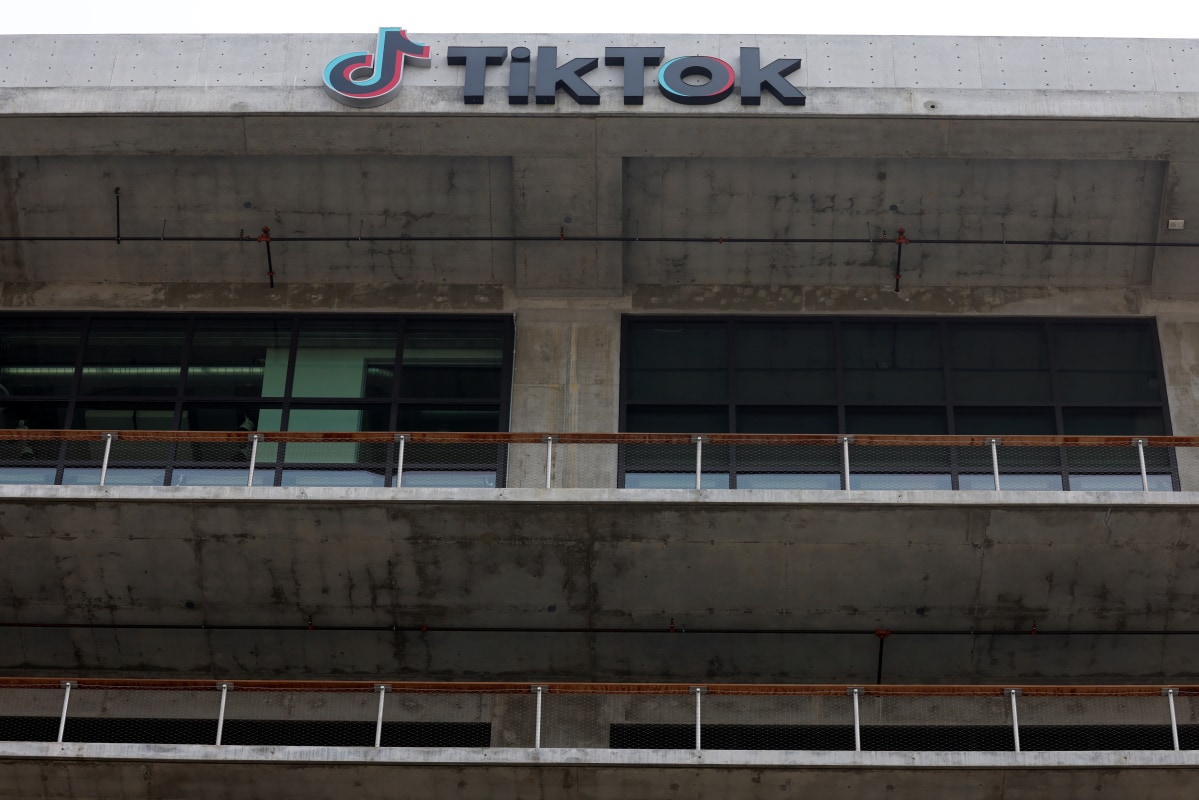 TikTok Parent ByteDance Says China Will Have to Approve US Deal


China will need to approve ByteDance’s proposed deal with Oracle for its TikTok app, the Chinese company said on Thursday, indicating how its bid to stave off a ban in the United States could be further complicated.

Oracle has submitted a proposal to the Trump administration that will allow it to become a technology partner in the TikTok app, as ByteDance hopes to head off a Trump order that it divest TikTok’s US operations.

But US President Donald Trump on Wednesday raised questions about ByteDance’s plans to keep a majority stake in TikTok’s US operations and said he did not favor the idea of the Chinese firm retaining control, after six Republican lawmakers urged him to reject the proposal.

Trump has said he would ban TikTok in the United States as early as Sunday if ByteDance does not comply amid US concerns that the company could pass user data to China’s Communist Party government.

An outright sale of TikTok’s operations or technologies was not included in ByteDance’s proposal to the United States, Chinese state media reported on Thursday citing a separate statement from the company.

ByteDance declined to comment when asked about this by Reuters.

When asked about ByteDance’s comments regarding the need for China’s approval, the foreign ministry on Thursday urged the United States to respect the principles of the market economy and fair competition, and to stop politicising normal economic and trade cooperation.

China late last month updated its export control rules to give it a say over the transfer of technology such as TikTok’s user recommendation algorithm to foreign buyers.

Reuters has reported that the Oracle deal would not require ByteDance to apply to Chinese authorities for an export licence for TikTok’s algorithm.

ByteDance and its founder Zhang Yiming have faced public criticism in China for seeming to give in to US pressure after it was reported it was contemplating a sale of TikTok’s US operations to Microsoft. Some netizens said they would stop using Douyin, ByteDance’s Chinese version of TikTok.

“ByteDance, as it works to find a solution to keep TikTok’s US business alive, is walking a tightrope between the demands of the US government on the one side and the expectations of both the Chinese government and public on the other,” said Mark Natkin, managing director at Marbridge Consulting.

“It can’t afford to make any missteps along the way.”

Previous ArticleWeChat Users Will Not Be Penalised, US Says
Next ArticleChrome Wants to Make It Easier to Reset Compromised Passwords