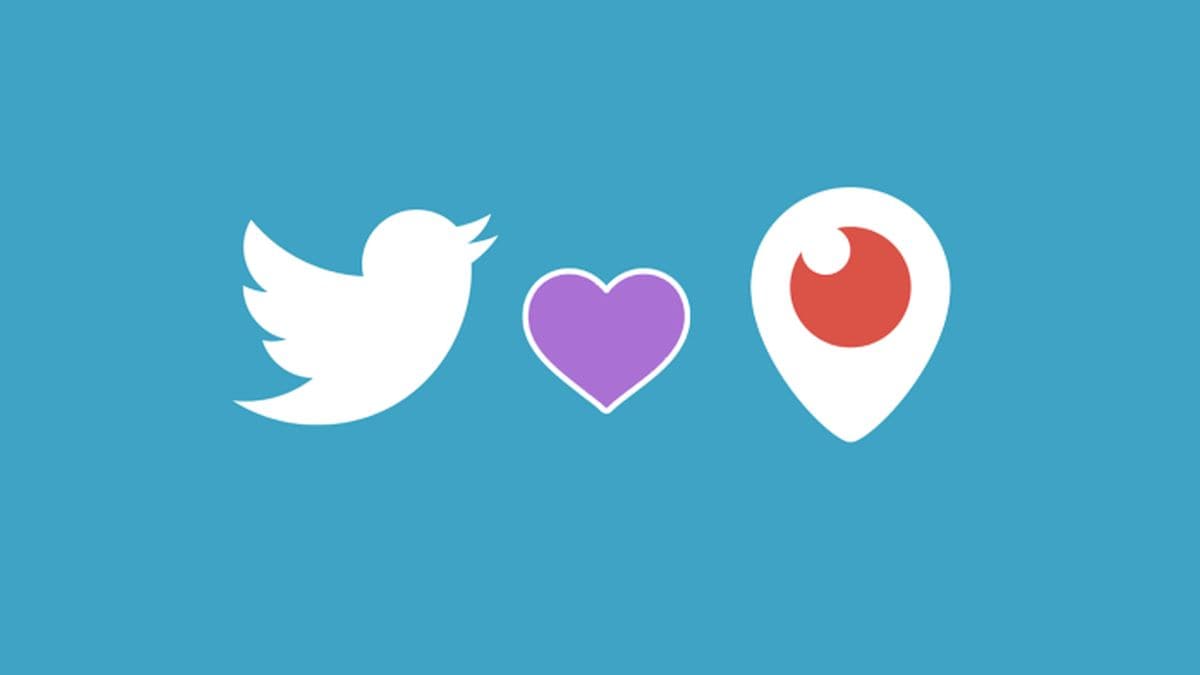 Twitter to Shut Down Periscope Streaming App by March 2021


Twitter on Tuesday said it would shut down live-streaming app Periscope, which it bought in 2015, due to declining usage over the past couple of years and high supporting costs.

The mobile app has been in “an unsustainable maintenance-mode state” for a while, Twitter said in a blog post. “Over the past couple of years, we’ve seen declining usage and know that the cost to support the app will only continue to go up over time. Leaving it in its current state isn’t doing right by the current and former Periscope community or by Twitter,” the company said.

Twitter also said that it had planned to make the announcement sooner, but had to reprioritise several projects due to the coronavirus pandemic and its effects.

Most of Periscope’s core capabilities have been integrated into Twitter and the company plans to remove it from app stores by March 2021.

Broadcasts that were shared to Twitter will stay on as replays and users will be able to download an archive of their Periscope broadcasts and data before the app is removed, the company said.

“The capabilities and ethos of the Periscope team and infrastructure already permeate Twitter, and we’re confident that live video still has the potential of seeing an even wider audience within the Twitter product,” the company said in the blog post.

Earlier this month, Twitter released its most tweeted categories and hastags of the year in India. While cricketer Virat Kohli’s tweet announcing wife Anushka Sharma’s pregnancy was the most liked tweet, Tamil actor Vijay’s selfie with fans was the most retweeted post in the country.

Is MacBook Air M1 the portable beast of a laptop that you always wanted? We discussed this on Orbital, our weekly technology podcast, which you can subscribe to via Apple Podcasts, Google Podcasts, or RSS, download the episode, or just hit the play button below.