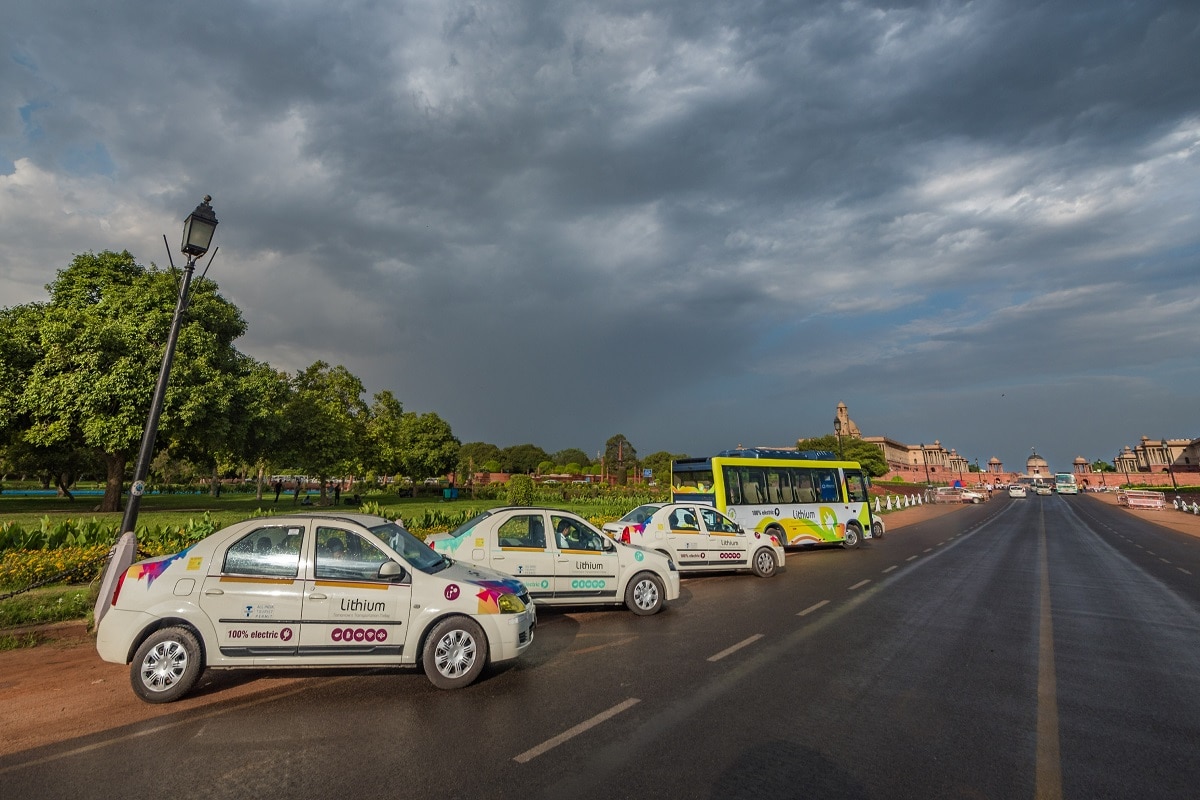 Uber to Add 1,000 Electric Cars to Its Fleet in India

Uber says that it plans to scale up the number of electric cars in its fleet from 100 currently to 2,000 in the next 12 months. It’s partnership with Lithium Urban Technologies is the fourth such agreement — after Yulu, Mahindra, and Sun Mobility — in the smart mobility space. Founded in 2015, Lithium claims that it runs more than 1,000 electric sedans, hatchbacks, SUVs, and buses across 10 cities in India on the back of its own infrastructure of over 500 fast and slow chargers, and charging hubs. A fast charger takes about 90 minutes to charge a sedan while a slow charger takes somewhere between 8 and 9 hours.

Uber has a global commitment to make all its rides 100 percent emission-free by 2040. It plans to reach the goal of zero-emission in US, Canada, and Europe by 2030. Uber has also started incentivising its driver-partners in fully-electric cars in the US and Canada with an additional $1 (roughly Rs. 74) per ride. Their customers can add an extra 50 cents to it while booking a “green trip”.

The company has said that it will invest $800 million (roughly Rs. 5,893 crores) to help its driver-partners make the shift to electric vehicles. Lyft, Uber’s smaller US rival, has also made a similar commitment to go completely emission-free by 2030. In the passenger car segment, Swedish carmaker Volvo has said that 50 percent of its cars’ sales volume will be fully electric by 2025.