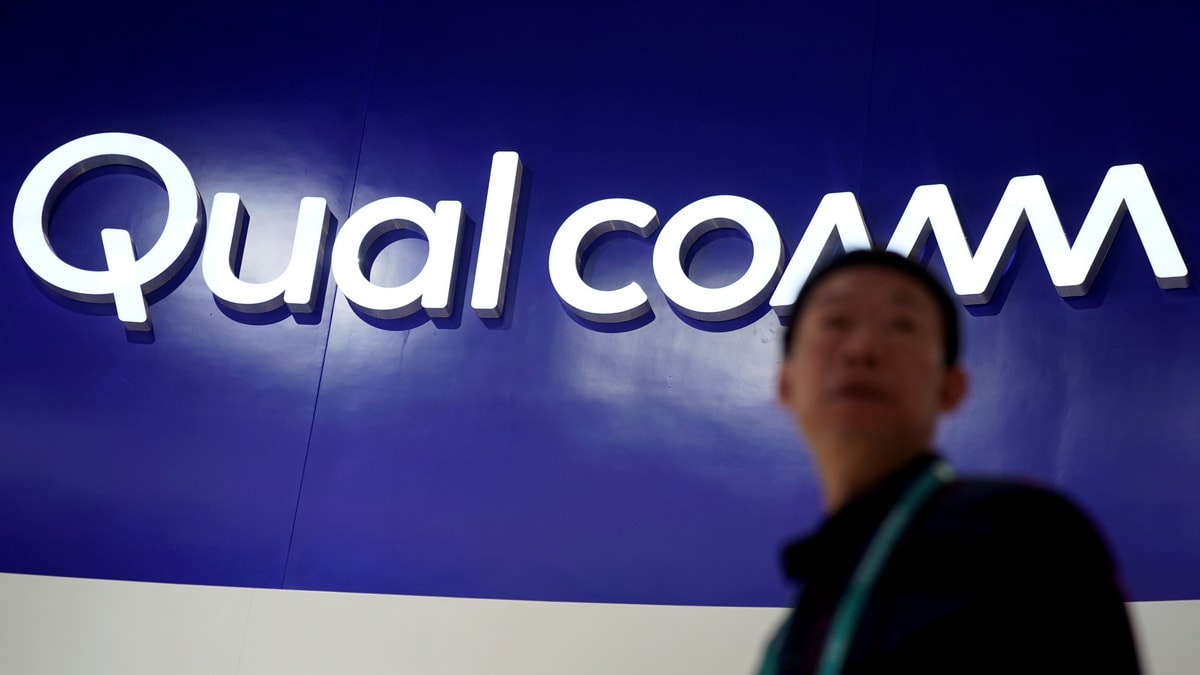 
A US appeals court on Tuesday reversed a lower court ruling against chip supplier Qualcomm in an antitrust lawsuit brought by the Federal Trade Commission.

The US Ninth Circuit Court of Appeals also vacated an injunction that would have required Qualcomm to change its intellectual property licensing practices.

The decision was a major vindication for the San Diego-based company, the largest supplier of chips for mobile phones and a key generator of wireless communications technology.

Qualcomm was fighting a May 2019 decision by US District Judge Lucy Koh in San Jose, California. Koh sided with the FTC, writing that Qualcomm’s practice of requiring phone makers to sign a patent license agreement before selling them chips “strangled competition” and harmed consumers.

But the appeals court, in a 3-0 ruling written by Circuit Judge Consuelo Callahan, ruled that Qualcomm had no duty to license its patents to rival chip suppliers and that it was not anticompetitive to require phone makers to sign a license agreement.

“Instead, these aspects of Qualcomm’s business model are ‘chip-supplier neutral’ and do not undermine competition in the relevant antitrust markets,” Callahan wrote.

Qualcomm praised the decision while the FTC called it “disappointing.”

“The Court of Appeals unanimous reversal, entirely vacating the District Court decision, validates our business model and patent licensing program and underscores the tremendous contributions that Qualcomm has made to the industry,” Don Rosenberg, Qualcomm’s general counsel, said in statement.

The FTC’s Bureau of Competition director, Ian Conner, said in a statement, that the agency “will be considering our options.”

The case divided US antitrust regulators with the Justice Department intervening to file a brief in support of Qualcomm.

The Justice Department did not immediately respond to requests for comment.

Qualcomm shares rose about 4 percent on the news. The shares have been up from March lows as the company continued to show growth despite a sluggish smart phone market.

Qualcomm had argued that the FTC decision, if allowed to stand, would upend its business model by requiring it for the first time to license its technology to rival chipmakers and rework many of its patent licensing deals with phone makers.

Qualcomm won a pause in enforcement of the decision while its legal appeal played out and voluntarily changed how it structured some of its licensing deals for 5G technology. With the appeals victory and raft of new agreements signed with customers since the case was decided, Qualcomm is largely clear to resume conducting business as it had for decades before the FTC case.

The phone makers bristled at Qualcomm’s insistence that manufacturers license its broad patent portfolio regardless of whose chips they chose.

Apple settled its case against Qualcomm in 2018 and signed a license deal and chip supply agreement. Other major phone makers such as Samsung Electronics and Huawei Technologies have also settled disputes with the chip supplier and signed license deals since the FTC case was decided.