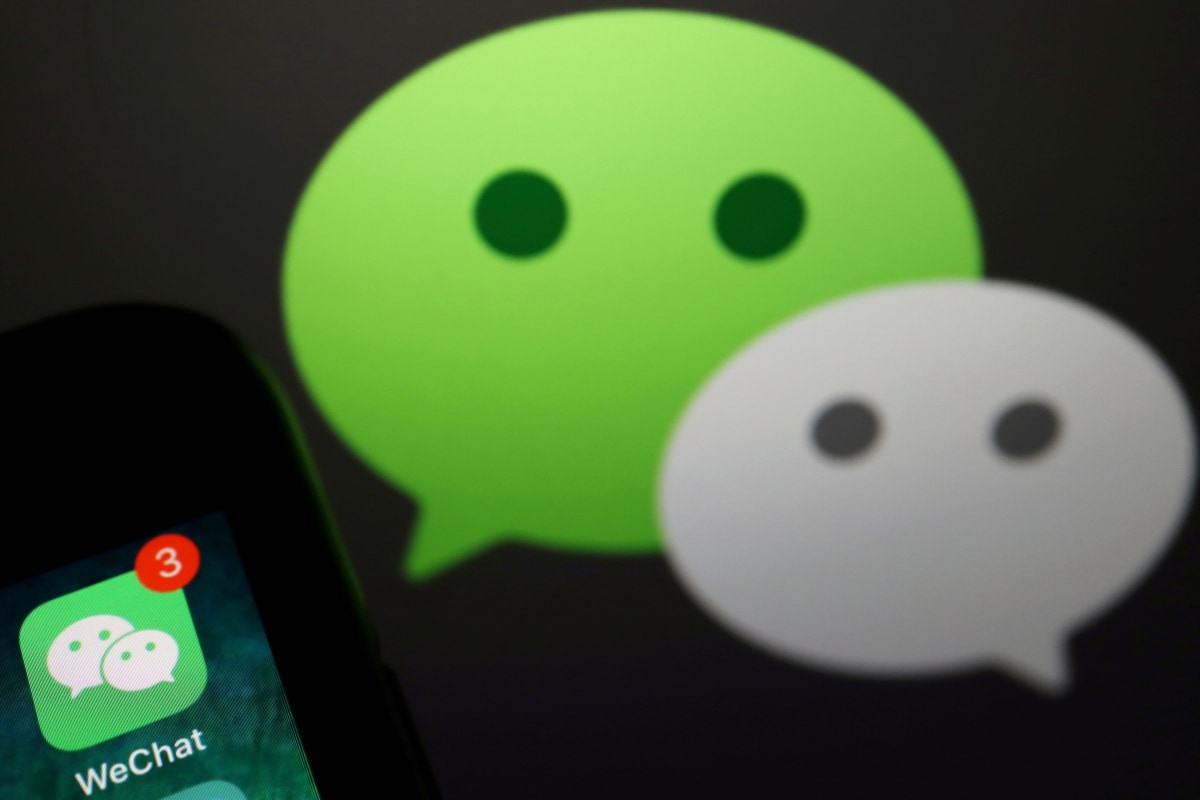 
A US judge in San Francisco on Thursday said she was “not inclined” to reverse her decision blocking the government from barring Apple and Alphabet’s Google from offering WeChat for download in US app stores.

US Magistrate Judge Laurel Beeler said at a hearing that she did not think a new filing by the Justice Department “changes the outcome” or changes her analysis.

Last month, Beeler issued a preliminary injunction blocking the US Commerce Department order which was set to take effect late on September 20 in a suit brought by WeChat users.

The Justice Department has appealed Beeler’s order to the 9th Circuit Court of Appeals, but no ruling is likely before December.

The Commerce Department order would also bar other US transactions with Tencent’s WeChat, potentially making the app unusable in the United States.

The Justice Department argues Beeler’s order “permits the continued, unfettered use of WeChat, a mobile application that the Executive Branch has determined constitutes a threat to the national security and foreign policy of the United States.”

The WeChat users argued the government sought “to implement an unprecedented ban of an entire medium of communication” and then only offered “speculation” of harms “without any evidence or examples involving Americans’ use of WeChat.”

WeChat has an average of 19 million daily active users in the United States, analytics firm Apptopia said. It is popular among Chinese students, Americans living in China and some Americans who have personal or business relationships in China.

WeChat is an all-in-one mobile app that combines services similar to Facebook, WhatsApp, Instagram and Venmo. The app is an essential part of daily life for many in China and boasts more than 1 billion users.

In a similar case, a US appeals court on Wednesday agreed to fast-track a government appeal of a ruling blocking the government from banning new TikTok downloads from US app stores.