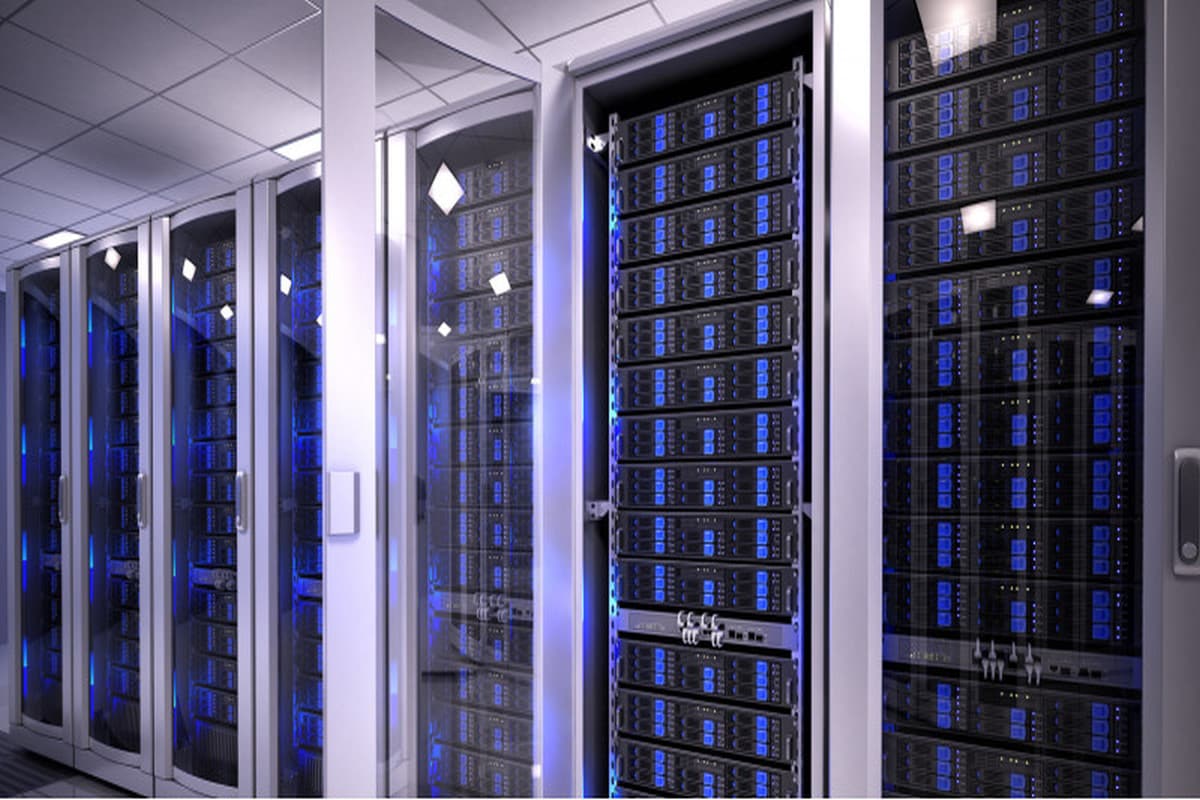 
Streaming high-definition video and games can result in significant greenhouse gas emissions, depending on the technology used, according to a German government-backed study released Thursday.

The report published by Germany’s Federal Environment agency calculated the amount of carbon dioxide produced by data centres where material is stored for streaming, and by the transmission technology used to get it to consumers.

It concluded that streaming video over fibre optic cables results in the lowest amount of CO2 emissions, 2 grams per hour. Using copper cables produces twice that amount, while 3G mobile technology results in a hefty 90 grams of CO2 per hour.

Data centers, meanwhile, accounted for only a small share of the overall energy use, though the amount varied significantly depending on how efficiently servers were used and cooled, according to the report.

Christian Stoll, am energy expert who wasn’t involved in the study, said the figures appeared plausible but noted that they didn’t take into account the amount of electricity consumed by the devices used to watch the streamed videos.

“(This) represent a significant part of the total emissions,” said Stoll, a researcher at the Technical University Munich’s Center for Energy Markets and the MIT Center for Energy and Environmental Policy Research.

Presenting the report, German Environment Minister Svenja Schulze said the study was an attempt to help provide solid data for decision-makers as digital infrastructure becomes increasingly important at the same time as countries try to reduce emissions of greenhouse gases that heat up the atmosphere.

“It is possible to stream data without negatively impacting the climate if you do it right and choose the right method for data transmission,” she said. “From an environmental perspective, it would be a good idea to set up more public Wi-Fi hotspots, as this is more climate-friendly than streaming in mobile networks.

Previous ArticleByteDance May Miss US Deadline for TikTok Deal: Report
Next ArticleZomato Aims to Go Public by Mid-2021: Report