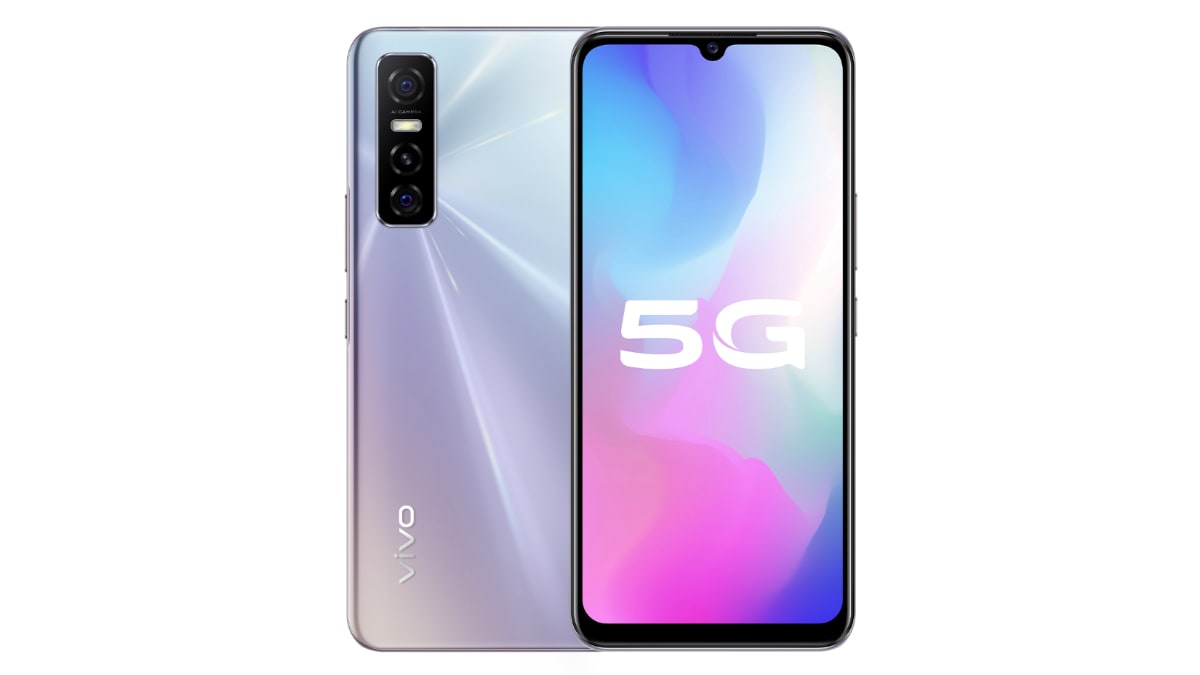 
Vivo S7e 5G has allegedly been spotted in a leak on Twitter. A well-known tipster has tweeted out two images that are claimed to show the rumoured smartphone’s specifications and its design. According to the image, the handset carries the name Vivo S7e 5G suggesting that it could be a part of the Vivo S7 series of smartphones. Further, the image shared by the tipster shows the phone carrying a triple rear camera setup. There is no information regarding the launch of the phone.

According to a tweet by Digital Chat Station, the rumoured Vivo S7e 5G features a 6.44-inch full HD+ AMOLED display – similar to the one on standard Vivo S7 handset. The display comes with a waterdrop notch, a 60Hz refresh rate and 90.1 percent screen-to-body-ratio. Under the hood, the phone is said to come equipped with an octa-core MediaTek Dimensity 800U SoC clocked at up to 2.4GHz and paired with Mali-G57 GPU for graphics. The information about the RAM and storage options is not known yet.

For photos and videos, Vivo S7e 5G sports a triple rear camera setup with a 64-megapixel primary sensor. The main camera is said to be accompanied by an 8-megapixel ultra-wide shooter and a 2-megapixel depth sensor. For selfies and video calls, the smartphone is claimed to feature a 32-megapixel front snapper. The image also shows that the phone packs a 4,100mAh battery, however, it doesn’t delve any information about the charging technology.

The image shared in the tweet does not show a fingerprint sensor, which could mean that the phone may sport an in-display fingerprint sensor. Connectivity options include 5G. The dimensions of the Vivo S7e 5G are listed to be at 161×74.04×7.73mm and carry a weight of 171.3 grams.