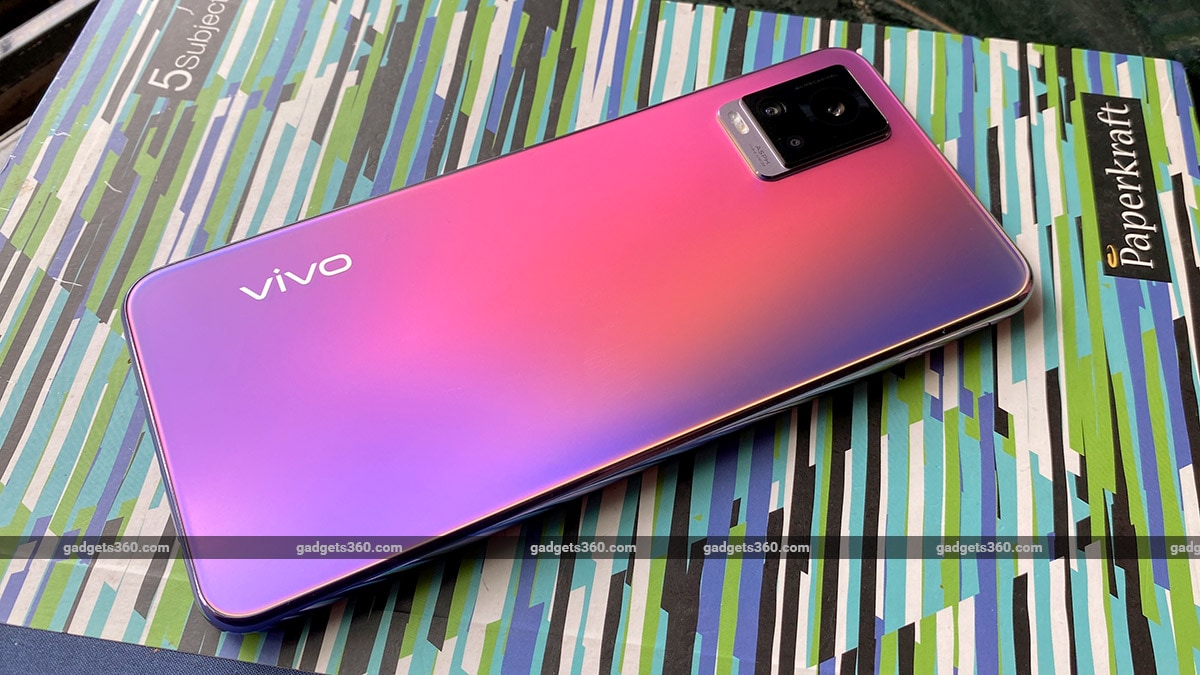 
Smartphones have gotten bulkier over the years. The average battery capacity has grown, and phones such as the Samsung Galaxy M51 even come with a 7,000mAh battery. If you don’t like where the smartphone industry is headed, Vivo has some relief for you in the form of the slim new Vivo V20. Is design the only thing that Vivo has focused on? I got my hands on the Vivo V20, and here are my first impressions.

One thing that’s unusual here is that Vivo has been naming its smartphones using only odd numbers.In the V series, we’ve had the Vivo V15, Vivo V17, and most recently, the V19. So is 2020 the year that changes this as well? It certainly looks like it.

The Vivo V20 is named differently and the company has taken a new design approach. The new V20 is a slimmer than the Vivo V19 (Review), and drops the hole-punch camera in favour of a dewdrop notch, which feels like a step back. Turn the V20 around and you might think that it’s design is inspired by the Vivo X50 (Review) series, with a stepped design for the camera module. The V20 sports a triple camera setup with the primary camera on top and the other two right below it. However, unlike the Vivo X50 Pro (Review), there is no gimbal stabilisation system here. The camera module has a silver accent which looks premium.

A step back? The Vivo V20 has a dewdrop notch

You get three colour options for the Vivo V20: Moonlight Sonata, Midnight Jazz, and Sunset Melody. I had a Sunset Melody unit which has a gradient finish at the back. The colour shifts from blue to purple to orange as light hits it at different angles, and it is definitely eye catching compared to the other options. This version is slightly thicker at 7.48mm (compared to 7.38mm) and weighs 1g more than the other two. Vivo has gone with a glass back that feels premium, and has a matte finish which does not attract fingerprints.

The Vivo V20 sports a 6.44-inch AMOLED display with a tall 20:9 aspect ratio and thin borders on the sides. It has full-HD+ resolution (1080×2400 pixels) and support for HDR10. This phone also has an in-display fingerprint scanner. The power and volume buttons are on the right and are easy to reach even with single handed use. The power button has a textured finish which makes it easy to distinguish from the volume buttons.

The Vivo V20 is powered by the Qualcomm Snapdragon 720G SoC and has 8GB of RAM. I have used this processor in the Redmi Note 9 Pro (Review), and it was capable of delivering good performance. Vivo offers 128GB and 256GB storage variants of the Vivo V20. If that isn’t enough, storage is expandable by a whopping 1TB on this smartphone. You will have to shell out Rs. 24,990 for the base variant and Rs. 27,990 for the higher variant of the Vivo V20. 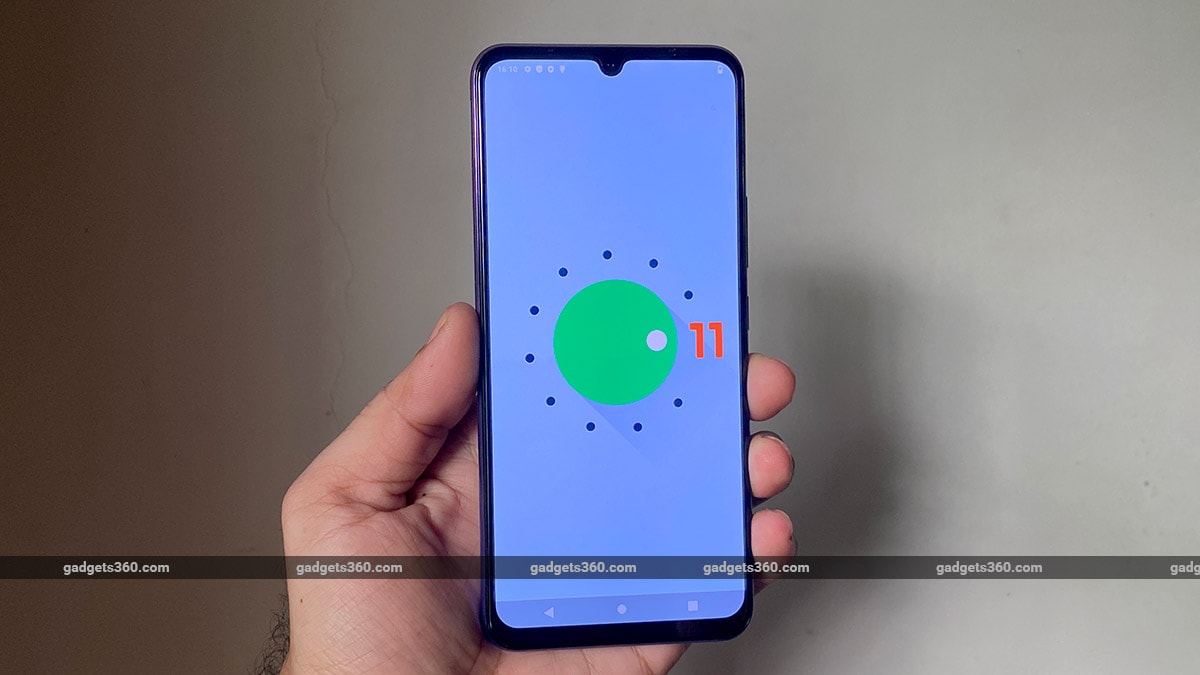 In terms of software, the Vivo V20 is one of the few smartphones to run Android 11 out of the box. Vivo ships the V20 with Funtouch OS 11 running on top of Android 11, and my unit had the September Android security patch. The UI felt familiar and easy to use. Three-button navigation is enabled by default but you do have the option to switch to swipe gestures. There are a few preinstalled apps on the Vivo V20, and it does recommend downloading a few others during setup, which I skipped.

The camera setup on the Vivo V20 consists of a 64-megapixel primary camera with an f/1.89 aperture, an 8-megapixel super-wide-angle camera, and a 2-megapixel mono camera. On the front, it has a 44-megapixel shooter with ‘Eye Autofocus’ which the company says will help capture crisp selfies . The Vivo V series is known for its selfie-focused smartphones, so it’ll be interesting to see how the V20 performs.

If you are curious about the battery capacity, you’ll be happy to know that Vivo has managed to pack in a 4,000mAh battery. While this is smaller than some of the other smartphones I’ve tested recently, it can still be considered average for a modern smartphone. You also get a 33W FlashCharge USB Type-C quick charger in the box.

Has Vivo managed to pack enough value into this slim package? If you are curious, stay tuned to Gadgets360 for the full review, coming up soon.