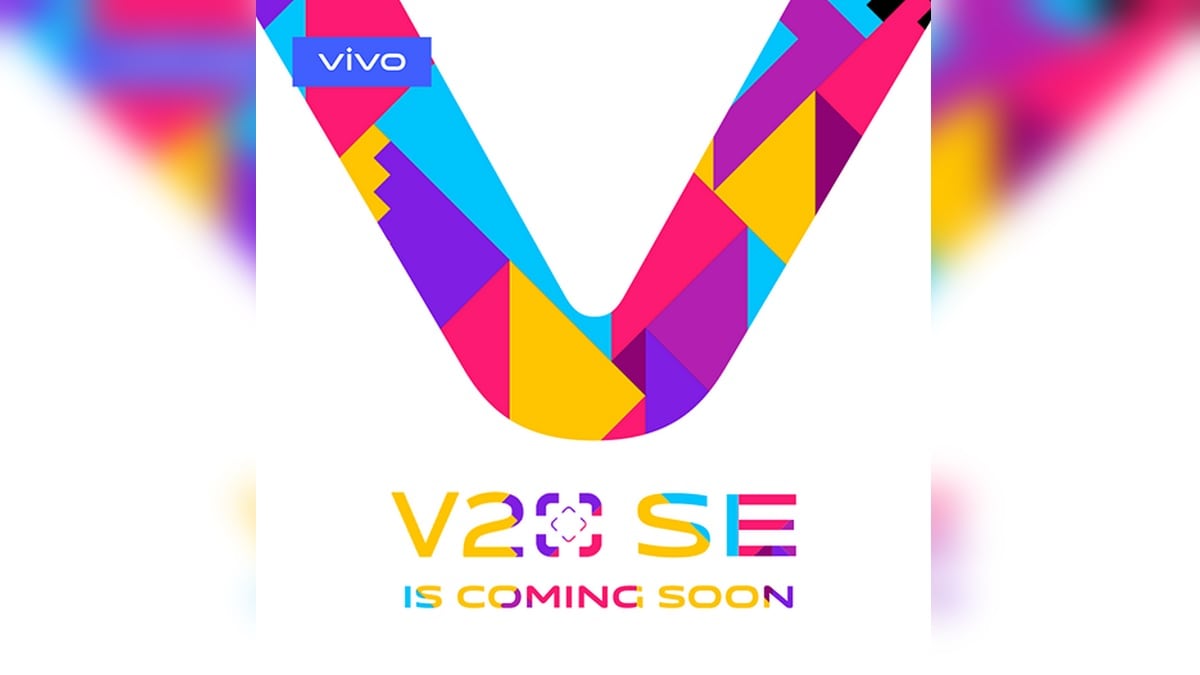 
Vivo V20 SE will be launching soon, the company’s Malaysian unit has teased. The phone is expected to be part of the Vivo V20 series that includes the Vivo V20, Vivo V20 Pro, and Vivo V20 SE. From the teaser, it seems like the Vivo V20 SE will be the first smartphone in the series to make its debut. A known tipster on Twitter shared that the phone will be released this month; however, neither Vivo nor the tipster have mentioned a date for the launch.

One of Vivo‘s Malaysian accounts on Facebook shared a teaser poster for the Vivo V20 SE stating that it is coming soon. No other information on the phone has been provided and the teaser does not mention a date for the launch. Known tipster Abhishek Yadav shared on Twitter that the Vivo V20 SE will be launched this month itself, with the Vivo V20. While the company has not revealed any specifications of the Vivo V20 SE, it has been allegedly spotted in a few listings.

The tipster, earlier this month, shared that the Vivo V20 SE has received NBTC, TKDN, and SDPPI certifications. These listings hint at some of the specifications for the phone and the tipster states it will come with Snapdragon 665 SoC, 8GB of RAM, and run on Android 10 out of the box.

Further, a phone with model number Vivo V2022, believed to be the Vivo V20 SE, was spotted in a Geekbench listing at the beginning of this month. It showed the phone with octa-core CPU.

According to an earlier report by Gizmochina, the Vivo V20 SE was also spotted in a China Quality Certification (CQC) listing showing support for 33W fast charging.

As of now, it is unclear when and if the Vivo V20 series will make its way to the Indian market.

Previous ArticleRealme 7i Allegedly Spotted on Geekbench With 8GB RAM, Snapdragon 662 SoC
Next ArticleHuawei Says Will Launch Harmony OS on Smartphones Next Year