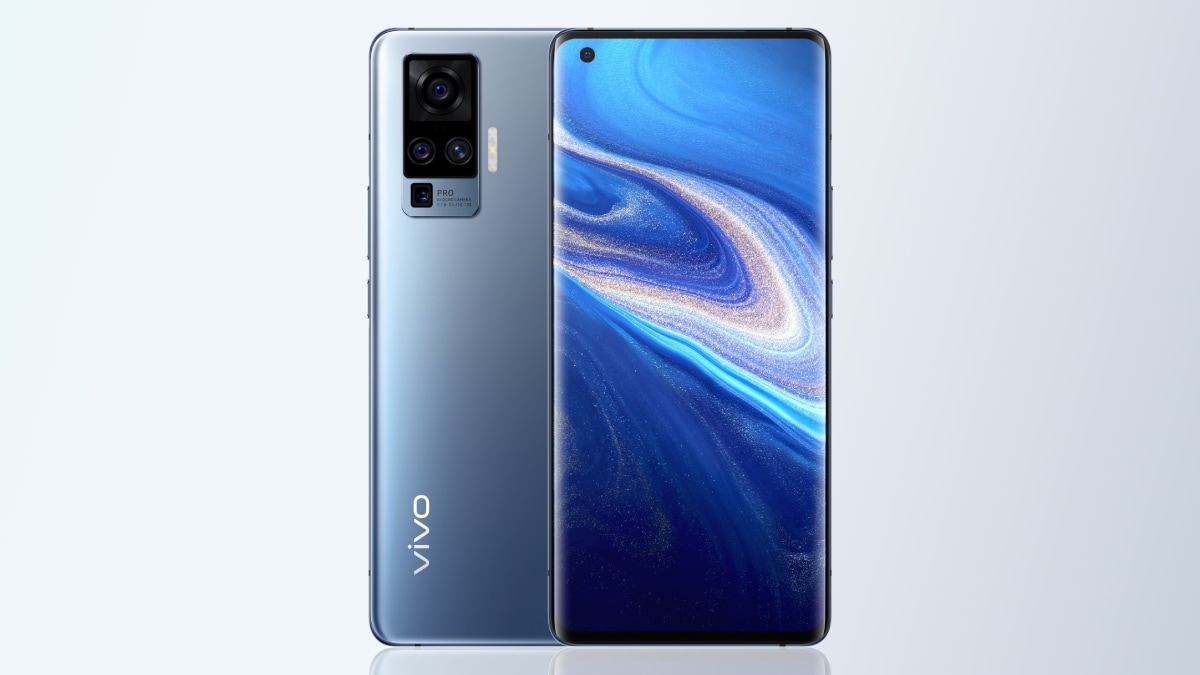 
Vivo X51 5G has been launched as the company’s flagship 5G offering in the Europe. It comes with a 6.56-inch OLED screen, an octa-core Qualcomm Snapdragon 765G SoC, and a quad rear camera setup that is headlined by a 48-megapixel snapper. Going by the specifications, the X51 5G appears to be a rebranded version of Vivo X50 Pro that was launched in India in July. The Chinese company also forayed into the European market with three more affordable offerings – Y70, Y20s, and Y11s. Considering the specifications listed on Vivo’s UK site, the Y20s appears to be a rebranded version of the Vivo Y20 launched earlier. Marking the company’s first foray into the European market, the four smartphones will be launched in France, Germany, Italy, Poland, Spain, and the UK.

According to a press release from the company, Vivo X51 5G is priced at GBP 749 (roughly Rs. 71,900) for the sole 8GB + 256GB storage model in the UK. The smartphone is offered in a single Alpha Grey colour. It will go on sale starting October 29. The phone will also be available in more European countries, including France, Germany, Italy, Poland, and Spain.

It may be worth noting that the pricing or availability details have not been listed on Vivo’s UK site at the time of writing, and nor are details known about prices or availability in other launch markets. We’ve reached out to the company for more details.

Speaking of optics, Vivo X51 5G features a quad rear camera setup that includes a 48-megapixel primary shooter with f/1.6 aperture, a 13-megapixel sensor with f/2.46 aperture, an 8-megapixel ultra-wide-angle snapper, and an 8-megapixel zoom sensor. The primary sensor has been augmented with a gimbal image stabilisation system that helps capture smooth, stable videos easily. For selfies and video calls, the X51 5G sports a 32-megapixel snapper placed inside the hole-punch cutout at the front.

From the camera specifications to the weight, Vivo X51 5G is completely identical to Vivo X50 Pro that went on open sale in India in July.

Vivo will also be selling the pocket friendly Vivo Y70, Vivo Y20s, and Vivo Y11s in Europe, along with earbuds and neckbands. Vivo Y20s has been listed on the company’s UK site and going by the specifications, it appears to be a rebranded version of Vivo Y20 that was launched in India in August.