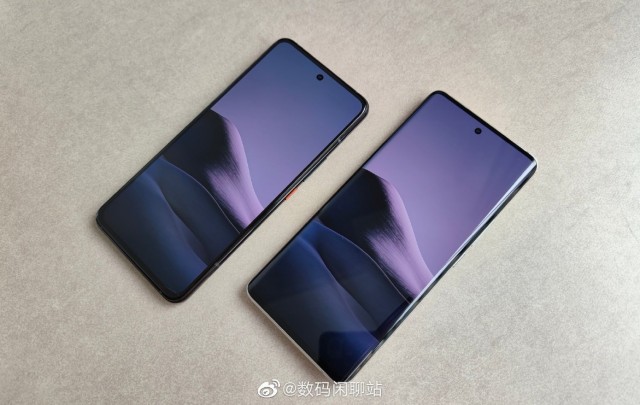 
We’re expecting to see vivo’s new OriginOS based on Android 11 debut on November 18 alongside the company’s X60 series phones. So far we’ve heard of 3 devices – the X60, X60 Pro and X60s 5G. Now, leaked shots of the X60 and its Pro counterpart have appeared on Weibo showing their designs and confirming they will indeed debut with vivo’s new OriginOS interface.

The X60 is shown with a flat display and centered punch-hole selfie cam. We can also spot an orange accented power button on the right-hand side. The device is expected to debut with Samsung’s Exynos 1080 and will reportedly come with faster charging speeds than its predecessor which topped out at 33W. 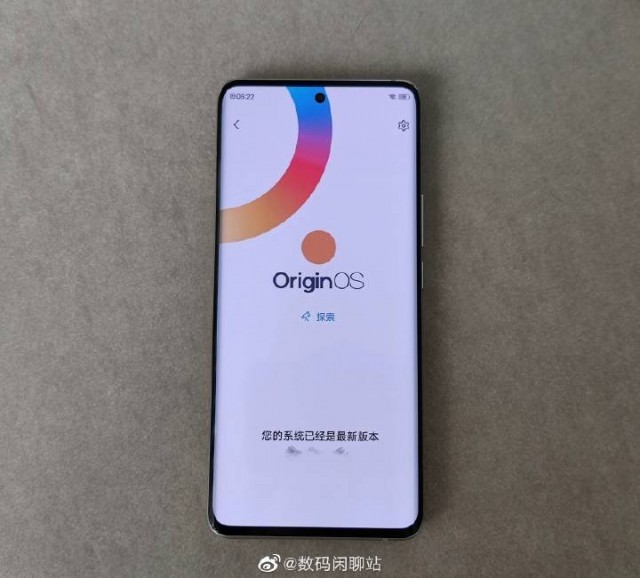 The new software is expected to come with a total redesign compared to the outgoing FunTouch OS with simplified aesthetics and will be more oriented toward users outside of China.

The X60s will be the most affordable variant of the three, powered by the Snapdragon 765G and with support for 33W fast charging. We’ll have more details on vivo’s X60 series soon so stay tuned.