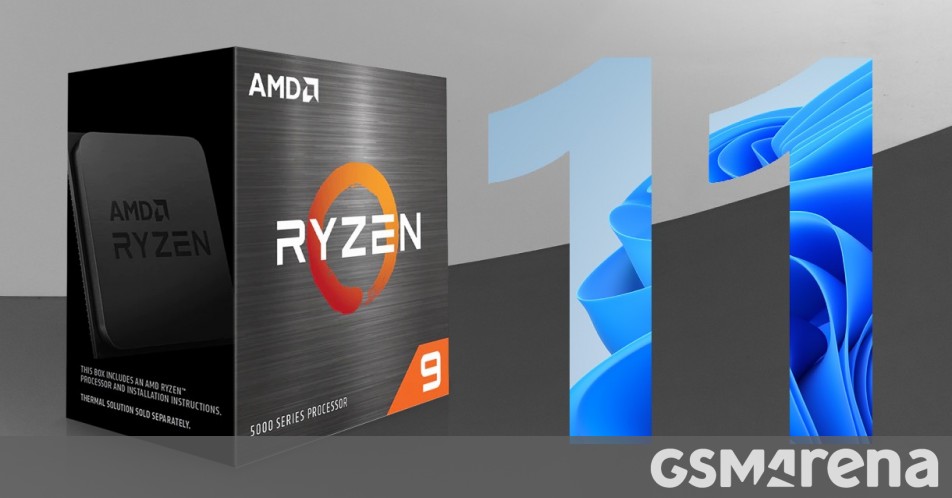 Windows 11 bugs slow down AMD processors, AMD and Microsoft are working on a fix


Microsoft released Windows 11 this week as a free update from Windows 10 for compatible PCs. However, if you are running an AMD processor and haven’t updated yet, you may want to hold off as two performance bugs have identified.

The first one affects the L3 cache and increases latency by around 3x. Typical applications will see a 3-5% hit in performance, but esports games can experience as much as 10-15% slowdown.

The other bug prevents Windows from using AMD’s “preferred core” feature properly. This feature is how the processor tells the OS which core can achieve the highest clockspeed (and would thus be best-suited for high priority tasks). Application that run only a few threads will be affected, but isn’t clear how much. AMD does say that the effect will be the most pronounced on processors with 8 cores or more and TDP above 65W.

AMD is working with Microsoft to resolve both issues. The fix is expected to arrive by the end of the month, unless there are bumps along the way. So, depending on what kind of CPU you have and what software you run, you may want to hold off on updating to Windows 11 until the fix rolls out.