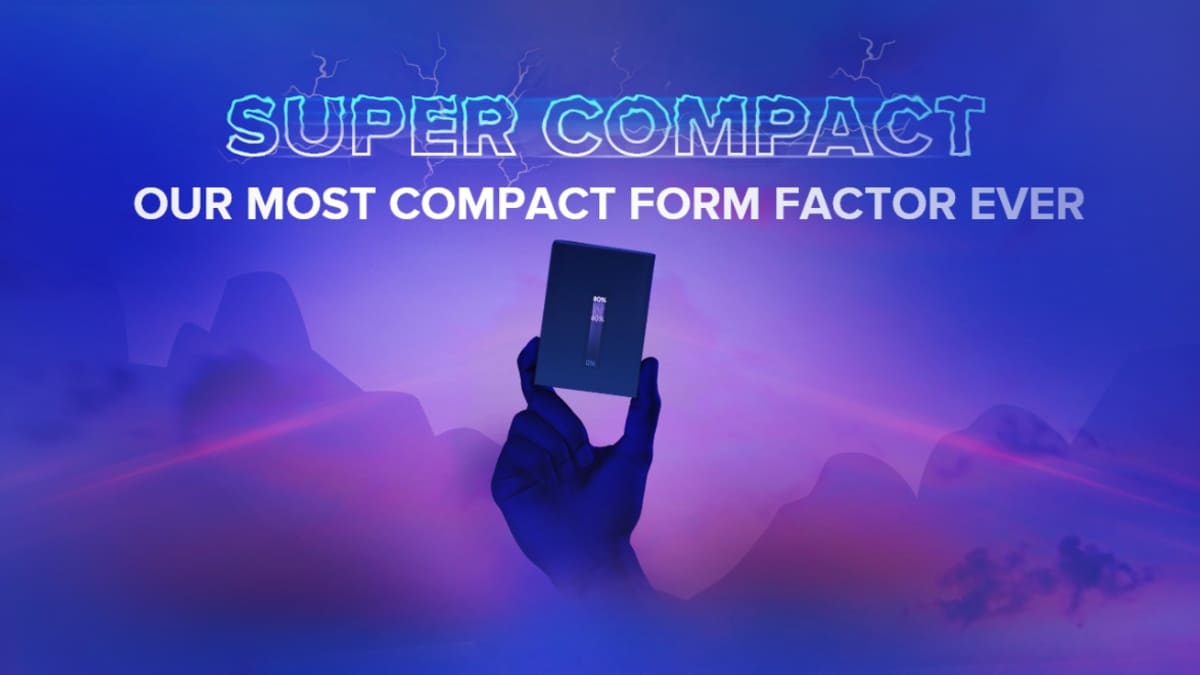 Xiaomi to Launch New Power Bank in India on November 5

Xiaomi is launching its “most compact” Mi Power Bank in India on Thursday, November 5, the company revealed through a teaser released on its website. The new offering by the Chinese company company could be the Mi Power Bank 3 Ultra Compact that is reportedly as compact as a credit card but comes with a capacity of 10,000mAh. Xiaomi is already selling five power banks in the country — those include three Mi-branded options as well as two Redmi models.

The Mi India Twitter account announced the launch on Monday. The tweet announcing the launch carries a link to a dedicated microsite that suggested the key features of the upcoming Xiaomi device.

As per the details on the microsite, the new offering is the company’s “hidden powerhouse” — suggesting the new Mi Power Bank will have a small design. The microsite also mentions that it will be the “most powerful” model in its range and comes in the most compact form factor, which can fit in your pocket. It also claimed to keep your devices safe.

Xiaomi doesn’t clearly confirm the model it is preparing for the Indian market. However, the rumour mill suggests that it could be the Mi Power Bank 3 Ultra Compact model that was leaked by phone-focussed blog MySmartPrice just last month.

The Mi Power Bank 3 Ultra Compact was claimed to debut in Europe with 10,000mAh capacity. However, Xiaomi seems to bring the new model to the Indian market initially.

If we believe the rumour, the new Mi Power Bank model will support charging from both MicroUSB and USB Type-C ports as well as provide power output through built-in two USB Type-A and a USB Type-C port. It could also offer simultaneous charging for a total of three devices. The Mi Power Bank 3 Ultra Compact is said to be of 200 grams weight and have dimensions of 90×63.9×24.4mm.

Redmi Note 9 Series May Get 3 New Phones, 1 of Which May Feature a 108-Megapixel Camera Sensor