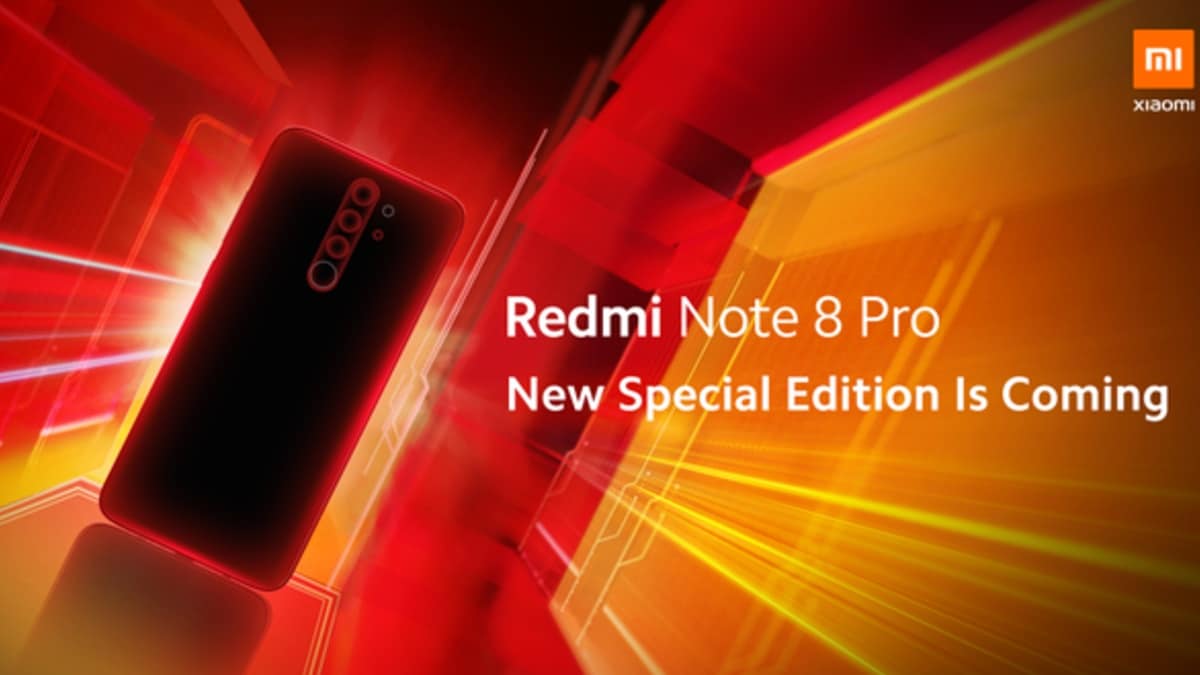 Xiaomi’s Redmi Note 8 Pro to Get a Special Edition, May Carry an Orange Hue

Xiaomi gave users a glimpse of the upcoming Redmi Note 8 Pro special edition though a teaser image, asking users to guess the name of the special edition colour. As the hint given was ‘Xiaomi,’ it is likely that the Redmi Note 9 Pro special edition variant will be in a shade of orange, like the background of the company’s logo. The phone looked red in the picture uploaded by Xiaomi, so it is also possible that the phone could come in a fiery red colour with orange tints to reflect Xiaomi’s brand. Currently, Redmi Note 8 Pro is available in Electric Blue, Forest Green, Gamma Green, Halo White, Pearl White, Shadow Black, Cosmic Purple, Grey, and Ocean Blue colours, of which Electric Blue, Gamma Green, Halo White, and Shadow Black colours are sold in India.