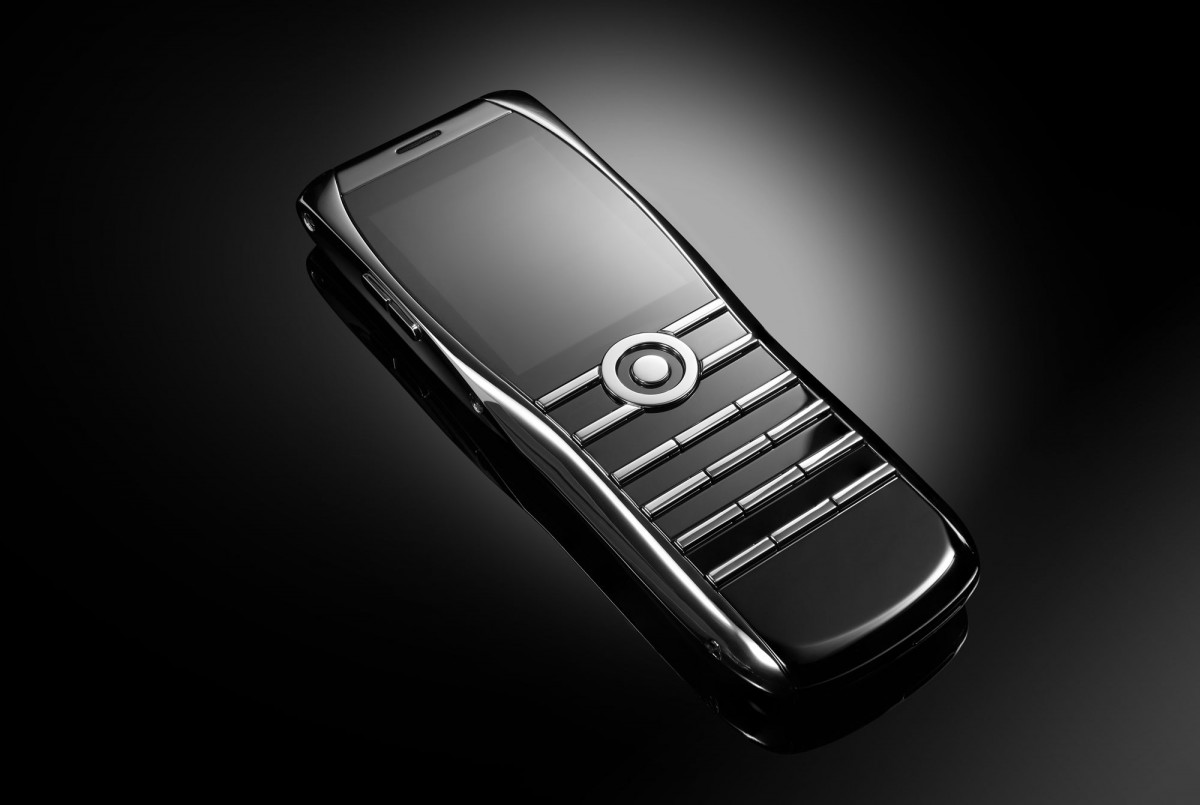 Xor is the spiritual successor of Vertu, launching its first phone in Q1 2021


Vertu was the luxury phone brand that delivered hand-made bespoke phones for the few that could afford them before facing a sudden drop in consumer interest and eventually going under. The last time we heard about the brand, it had just launched its Aster P Android smartphone exclusively in China. Since then there has been little to come out about the luxury maker. Now, a group of former employees are aiming to revive the Vertu heritage under the Xor brand.

Pronounced “Eggsor”, Xor is co-founded by Hutch Hutchison who was the former design chief at Vertu alongside several of his Vertu colleagues. Part of the brand was financed by former Vertu customers who still desired the utmost premium phone money could buy.

Their first product is the Xor Titanium, a candybar phone hand-built in England with a whopping £3,000 ($3,973) price tag. As the name implies the phone features a titanium casing combined with a leather back and an old-school T9 keypad. It runs a custom-built Linux-based software which is rudimentary.

Xor Titanium only does voice calls and texts. It still boasts some modern features like active noise cancelation on calls and wireless charging alongside a battery that Xor claims can last up to five days on a single charge. If you happen to find another person with a Xor Titanium you can enjoy end-to-end AES256 encryption for calls and texts at the hardware level. Another interesting feature is the remote secret key which can delete all data stored on the phone. 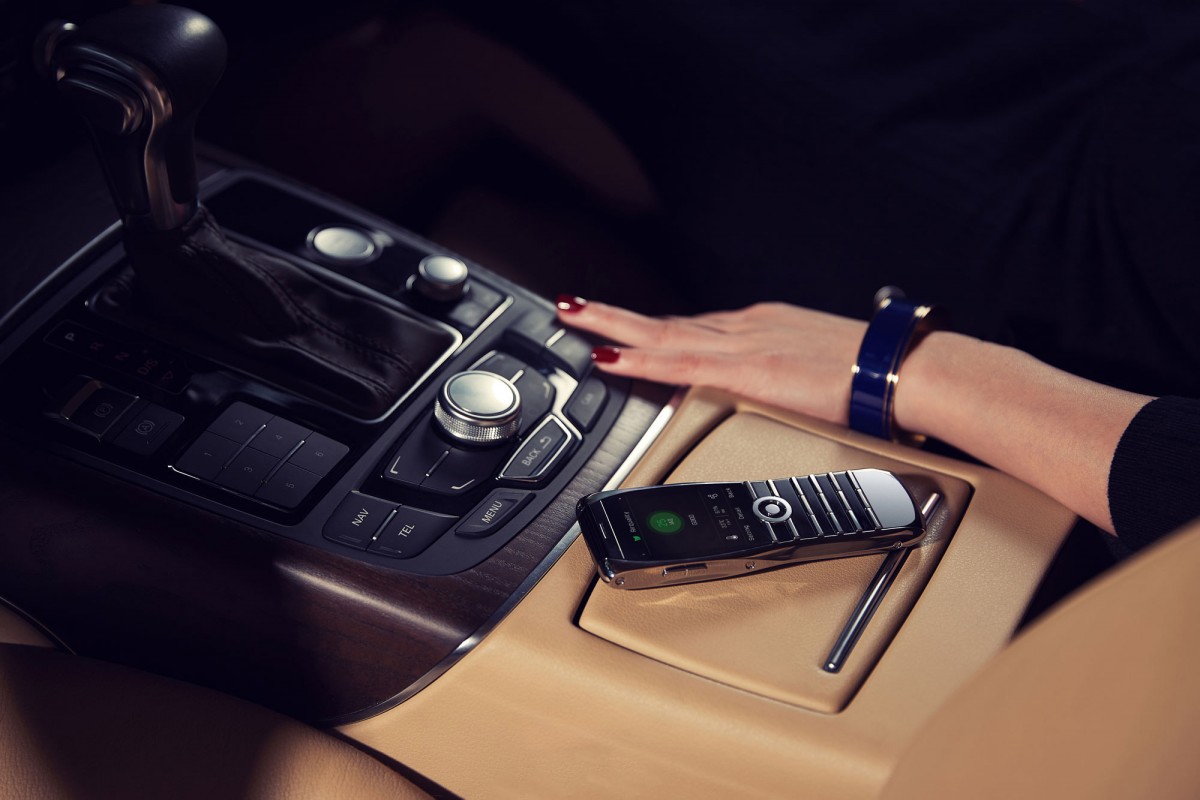 According to Hutch Hutchison, Xor Titanium will launch sometime in Q1 2021.