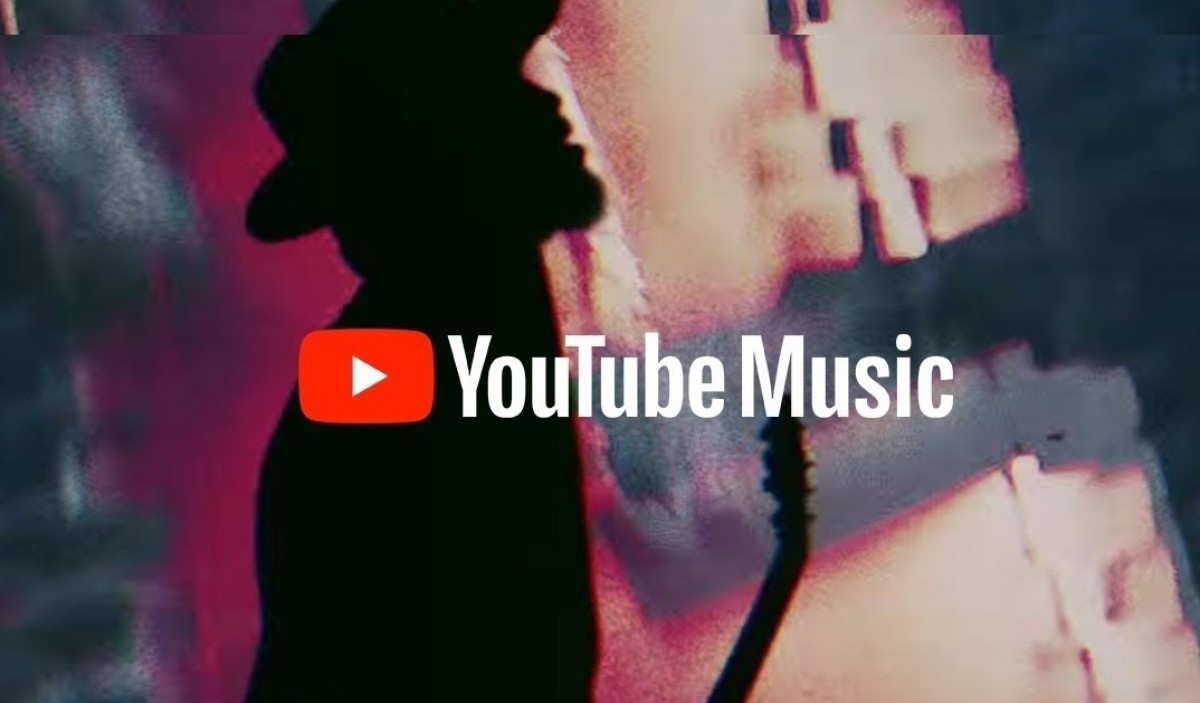 
Google is in the process of phasing out Play Music in favor of YouTube Music as its de facto music streaming platform. The service already crossed the 500 million downloads mark last month and is available in 95 countries across the globe. Now, its free tier is getting a long-awaited enhancement.

One of YT Music’s key selling points is that you can upload your own MP3 files to the cloud and listen from any device as long as you are signed into your profile. However the YT Music free tier did not support casting cloud library songs to smart speakers. Now that issue has been resolved for both iOS and Android users. 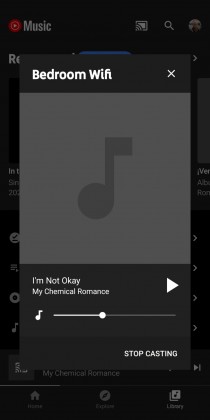 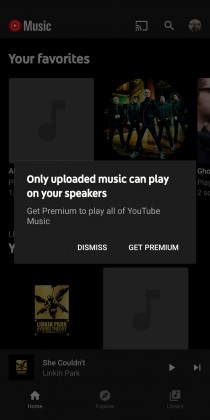 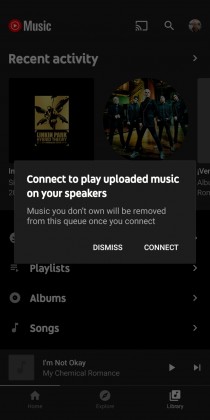