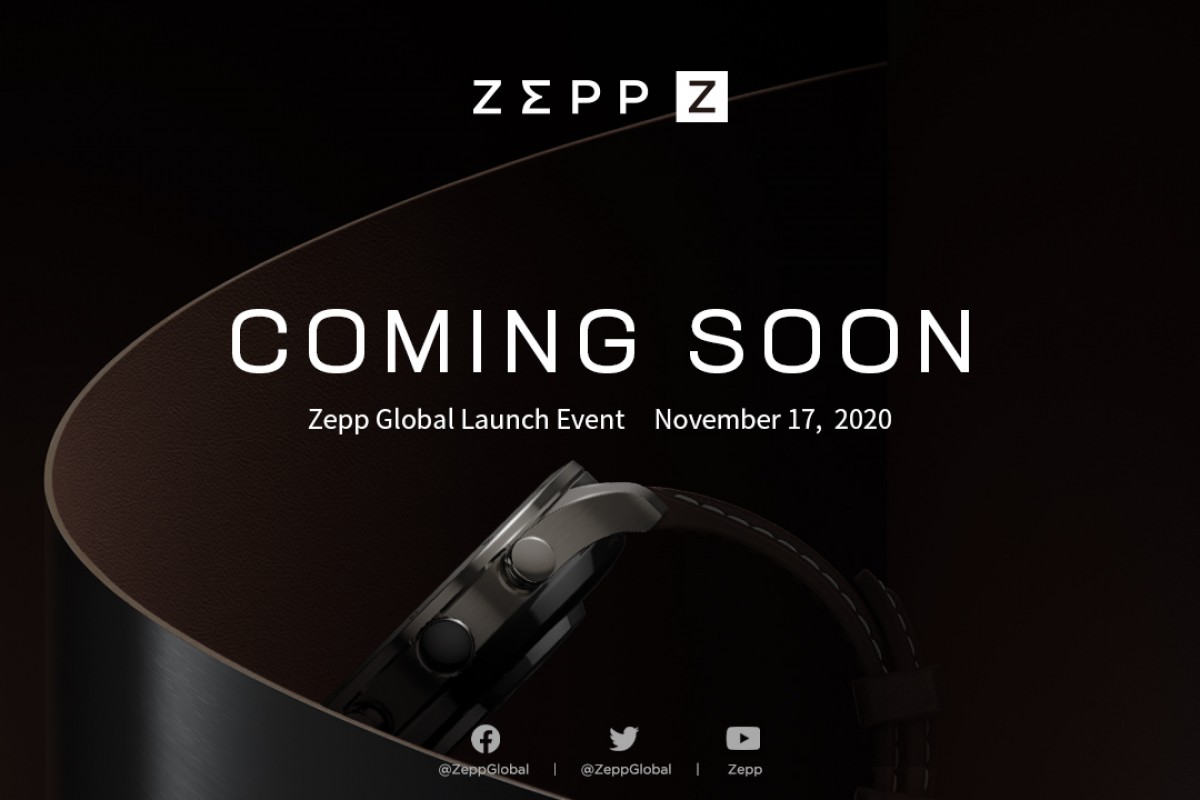 
Amazfit started rebranding itself as Zepp earlier this year and launched the Zepp E line smartwatches, which comes in Circle and Square shapes. The company is preparing to unveil a new product line later this month.

The Zepp Z series will be unveiled on November 17, for now we only get a peek. It looks like the new smartwatch will have a classic design with a round metal body and a leather strap. You can just about see three buttons on the side – that sets it apart from the Zepp E, which only has one low profile button (unlike the similar-looking Amazfit GTR 2 and GTS 2).

It’s not clear if there will be a rectangular smartwatch in the Zepp Z series, that we’ll find out two weeks from now. The event will be live streamed, likely on the official Zepp YouTube channel.