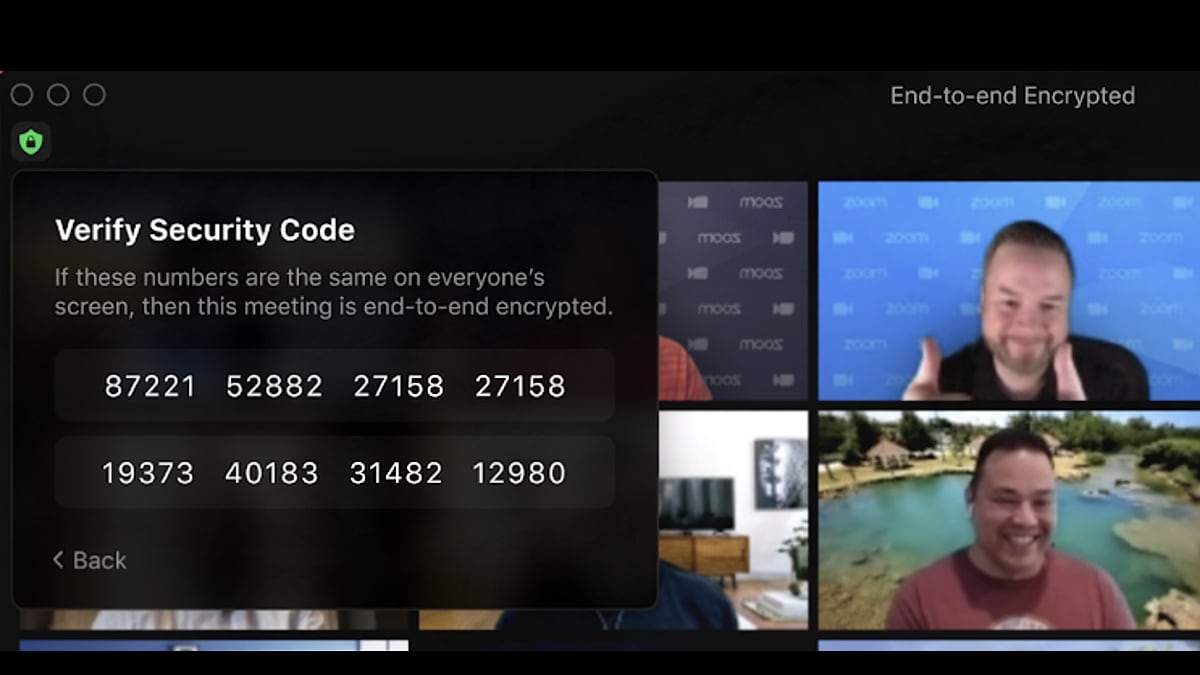 Although Zoom has flourished in the pandemic, with more and more users relying on virtual modes of communication, it has also come under criticism for its security practices. End-to-end encryption is an effort to make the platform safer.

Zoom had announced its plans of introducing end-to-end encryption earlier this year for fee-paying users. After receiving heavy backlash for this, Zoom had said that all users will be provided with the ‘highest level of security.’ However, free users will have to participate in a one-time verification process before they can use end-to-end encryption.

How to use end-to-end encryption

In the on-going Phase 1 of end-to-end encryption rollout, Zoom said that all meeting participants must join the E2EE meeting from Zoom desktop client, the mobile app, or Zoom Rooms.