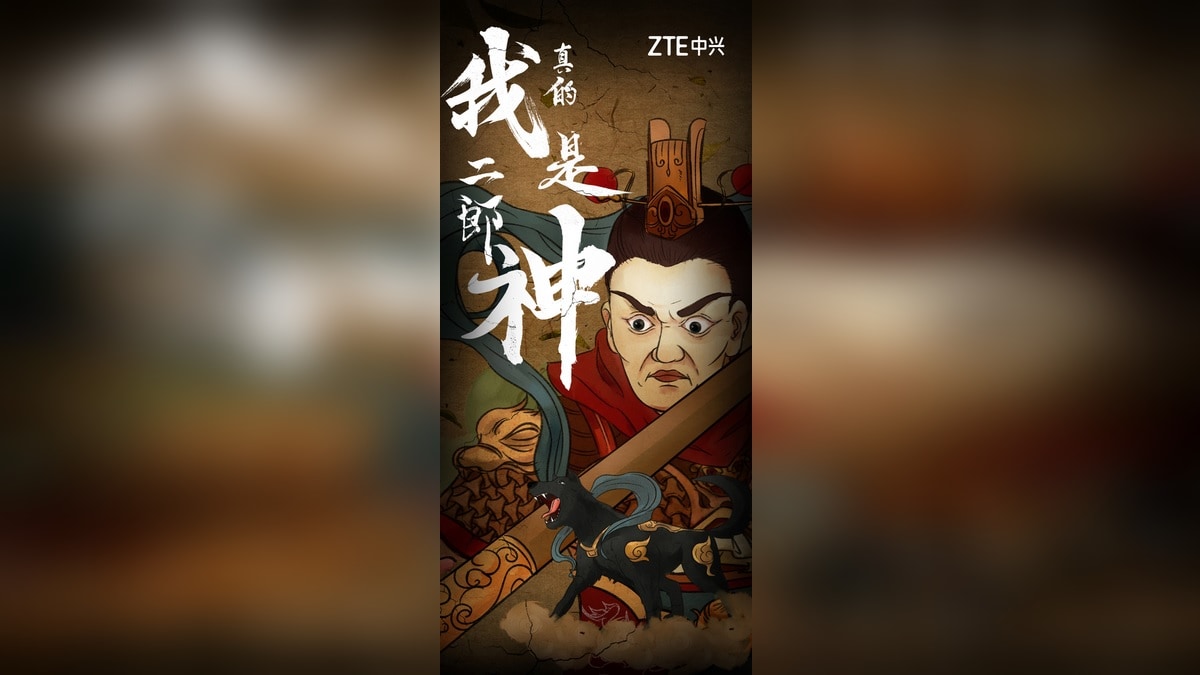 ZTE A20 5G May Come With Under-Screen Camera


ZTE A20 5G could be the first phone to come with an under-the-screen camera, so it can be fully borderless without a notch on the display. Ni Fei, ZTE’s president for mobile devices shared a post on Chinese micro-blogging website Weibo saying the company will bring the first smartphone with an under-screen camera. While the post itself does not reveal that it will be the ZTE A20 5G, it was shared from the ‘ZTE A20 5G under-screen phone’ hinting at the name. Additionally, a phone with model number ZTE A2121, which is believed to be the ZTE A20, was spotted on State Radio Regulation of China (SRRC) certification website.

As per the Weibo post by Fei, ZTE will come out with the world’s first smartphone with an under-screen camera. The post has the tag showing it was posted from a “ZTE A20 5G under-screen camera” — which looks like a safe indicator of what the phone will be called

Additionally, according to a report by Gizmochina, citing a known tipster, a ZTE phone with model number ‘ZTE A2121′ was spotted on State Radio Regulation of China (SRRC) certification website. It is believed to be the ZTE A20 5G, however, the listing only tells us that the phone will have 5G support, which is already known by the name.

Gadgets 360 was unable to independently verify this listing.

Further, it is speculated that for the under-display camera technology, ZTE might make use of China-based Visionox’s solution, as the company started mass producing this technology last month, as per an older report by Gizmochina. Visionox supplies OLED displays to a number of manufacturers including Huawei, Xiaomi, Oppo, and others. Notably, Oppo and Xiaomi have, in the past, teased this technology but it has not made its way into any of their phones.

As of now, very little is known about the ZTE A20 5G or whatever it may end up being called, and there is no information on availability or pricing.