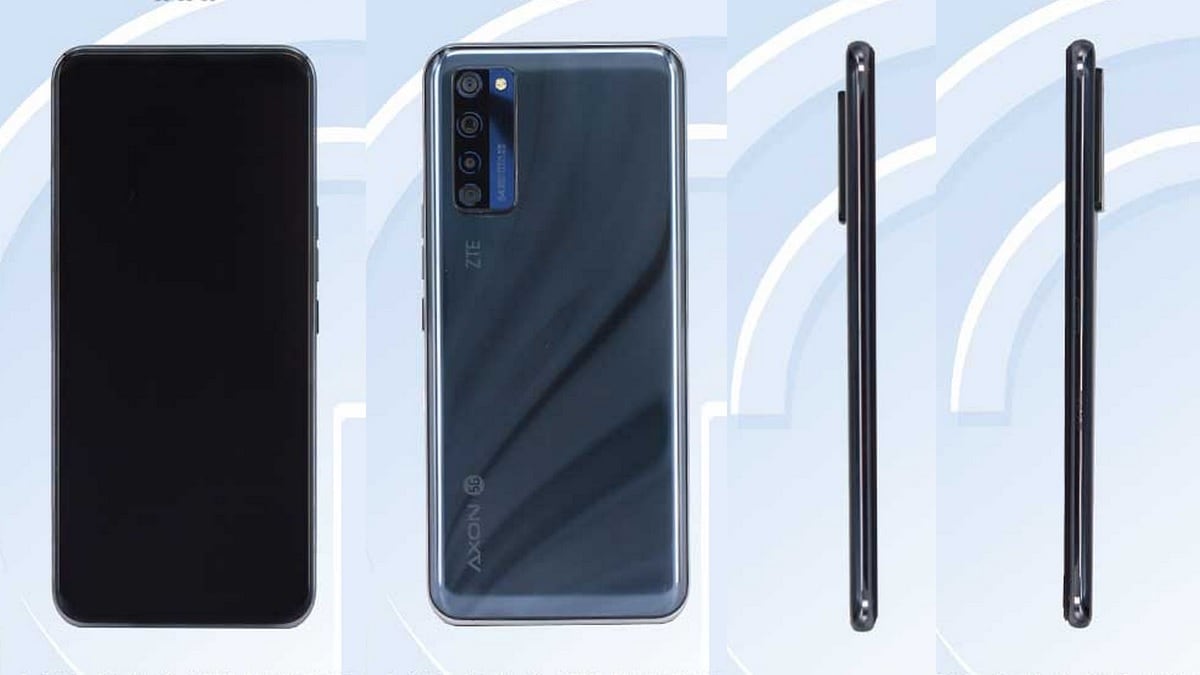 
ZTE A20 5G is thought to have been spotted on Chinese regulatory body TENAA’s website and the listing comes with key specifications for the phone. While the TENAA listing does not mention the ZTE A20 5G name, it comes with model number ZTE A2121 that is believed to be the A20 5G. This phone is rumored to be the first with an under-screen camera, which would eliminate the need for a notch, hole-punch, or pop-up design. As per the TENAA listing, the ZTE A20 5G will come with up to 12GB of RAM and two colour options.

In terms of cameras, the listing shows four cameras on the back and one on the front. The rear camera setup includes a 64-megapixel primary sensor, accompanied by an 8-megapixel sensor and two 2 megapixel sensors. On the front, the ZTE A20 is said to carry a 32-megapixel sensor that may be hidden under the screen, making this phone the first to come with an under-screen camera.

The battery is listed as 4,120mAh and sensors on board include gravity sensor, proximity sensor, ambient light sensor, and an in-display fingerprint scanner. In terms of dimensions, the phone is said to measure 172.1×77.9×7.9mm and weigh 198 grams. The ZTE A20 5G, as the name suggests, will come with 5G support, 4G, Wi-Fi, and Bluetooth connectivity.

Talking about the aesthetics, the images in the TENAA listing show a vertical camera module on the back, placed at the top left corner of the back panel. The flash is present in the module as well. The power and volume rockers are on the right side of the pone. There is no visible notch or hole-punch on the front panel. Interestingly, it has the Axon label on the back, which suggests the phone will launch with Axon branding and will likely be called the ZTE Axon A20 5G. The two colour options are listed as Cold flame blue and dazzling white.

The TENAA listing was first spotted by Slashleaks and independently verified by Gadgets 360.

A couple days ago, ZTE’s president for mobile devices, Ni Fei, teased an upcoming smartphone with an under-screen camera through a Weibo post, which was posted from a “ZTE A20 5G under-screen camera.” As of now, there is no launch date for the phone, but it is expected to be unveiled soon.

Previous ArticleiQoo Teases Launch of New Phone in India, Expected to Be iQoo 5
Next ArticleSamsung’s Power-Packed Galaxy M31s Is the Go-to Phone for Indian Millennials